The Macedonian Sun – NOT Just the Star of Vergina or Kutlesh! 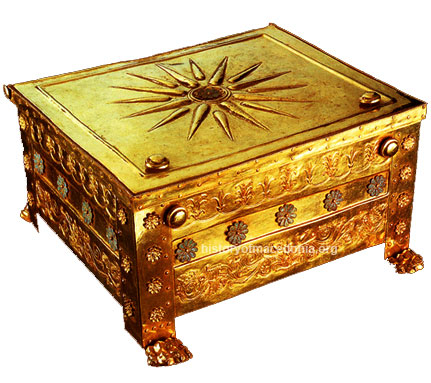 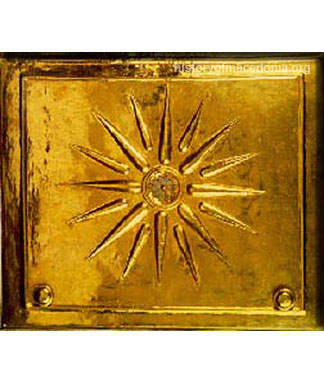 It appears on the coins, military equipment, and art of the ancient Macedonian kingdom, and continued to be the National Insignia of the Macedonians throughout history to modern times.

The Macedonian sun is found in the icons and frescoes in the churches throughout the whole territory of divided Macedonia (1912-1913) and speaks of volumes of tradition as the Macedonian nation had cherished it for centuries. Below pictures courtesy of agema-makedonin: 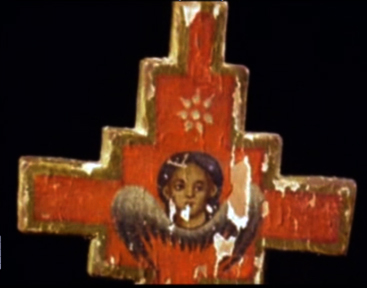 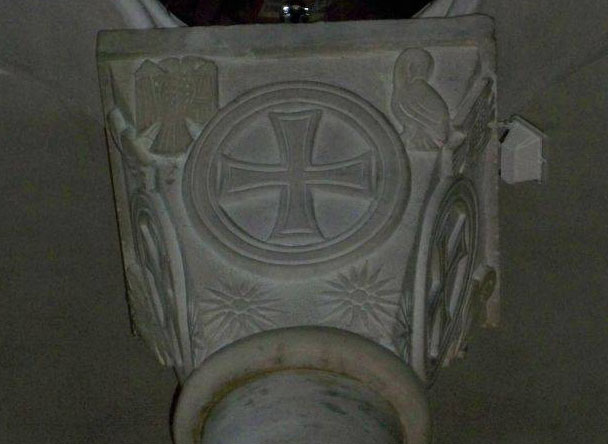 Church of St. Demitrija in Bitola Macedonia, built in 1830

Macedonian sun on the hand of God in St. Mother of God Perivlepta 1290 from Ohrid

Gates of a church from 1750’s from Prilep, Macedonia 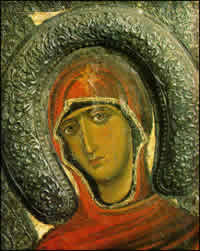 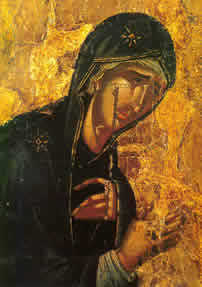 Above – Mother of God from Ohrid (13th century) 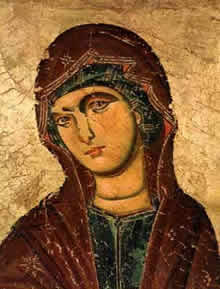 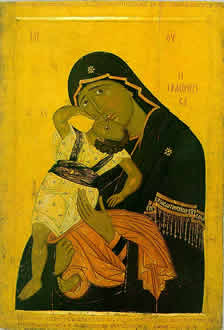 Above – Mother of God Pelagonitisa 1422- Monastery of the Holy Transfiguration, Zrze Prilep 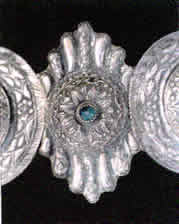 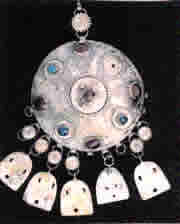 Macedonia became an independent country in 1991 and on its flag adopted the ancient old Macedonian Sun, thanks to Parliamentarian Todor Petrov, now the International President of the World Macedonian Congress. 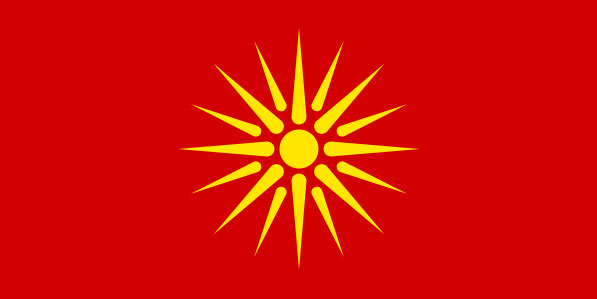 Stamp of the Republic of Macedonia

A spokesman for the World Macedonian Congress – Australia stated, “The Macedonian Sun or Star was a national & Dynastic emblem of the ancient Macedonian Royal family and was carried on by Alexander’s successors but the symbol itself, has been used in Macedonia for a long time before that.

In its original shape (an eight-ray star with particles between the rays).

History belongs to the people, not the modern-day governments!

The above article was first published in History of Macedonia.org. The additional editorial was done by World Macedonian Congress – Australia Limited

The video above goes into more detail. Originally produced by ‘KassanderMakedon’.