Who are the World Macedonian Congress historically and what do we stand for?

The World Macedonian Congress is an international, non-governmental, non-party affiliated, not for profit organisation and a Diplomatic Arm of the Macedonian people from all parts of Macedonia and throughout the world.

The World Macedonian Congress has been active in countless campaigns to support the Macedonian people’s human rights ever since its inception in 1899 as a Government in exile in Geneva.  The Australian branch continues this tradition of advocacy and is currently the only Australian Macedonian Community Organization that is registered with the United Nations NGO Branch of the Department of Economic and Social Affairs 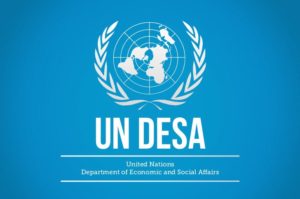 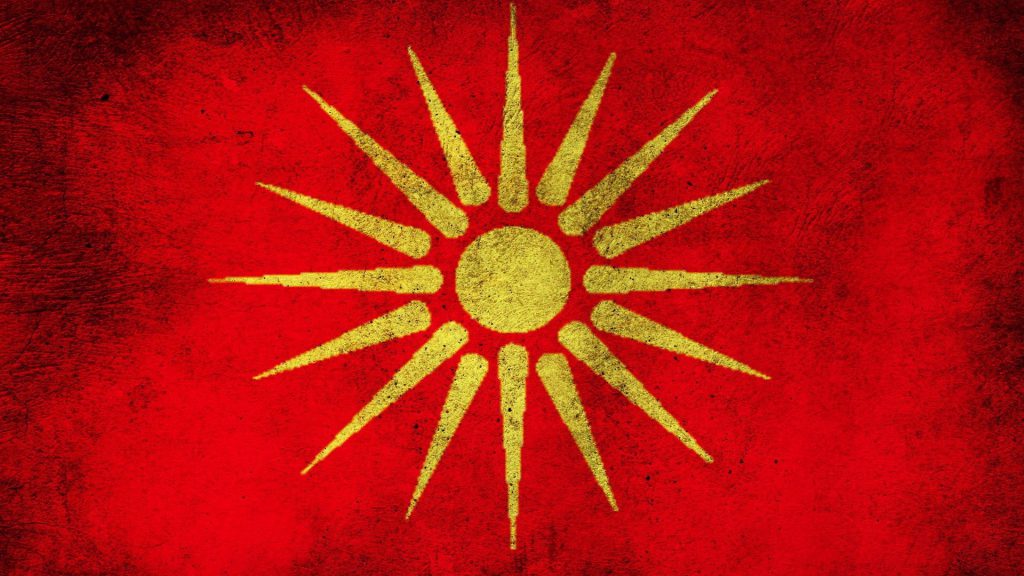 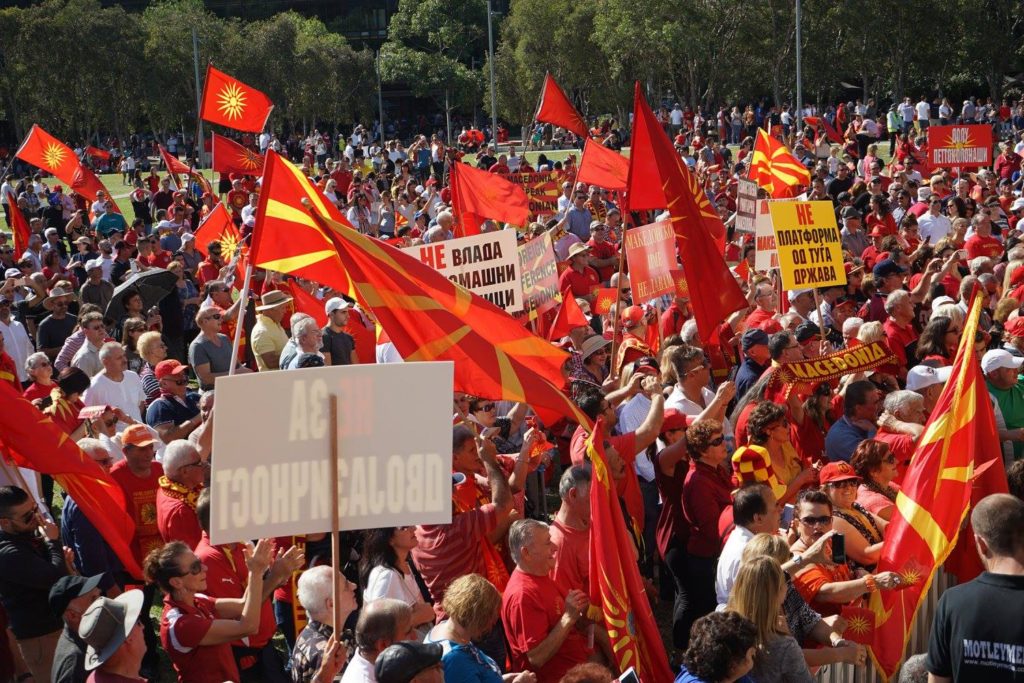 Please contact us for all of your needs regarding the Macedonian issue in Australian society as we are an open source of information that is reflective of Australia’s Macedonian communities’ views and concerns.

We have a wealth of historical information at our disposal from Australian and international PhD scholars, unrivalled access to historical records, key political figures in the Republic of Macedonia and the EU parliament that can dispel misconceptions and misinformation so prevalent in biased sources that often fail to expose their conflicts of interest. 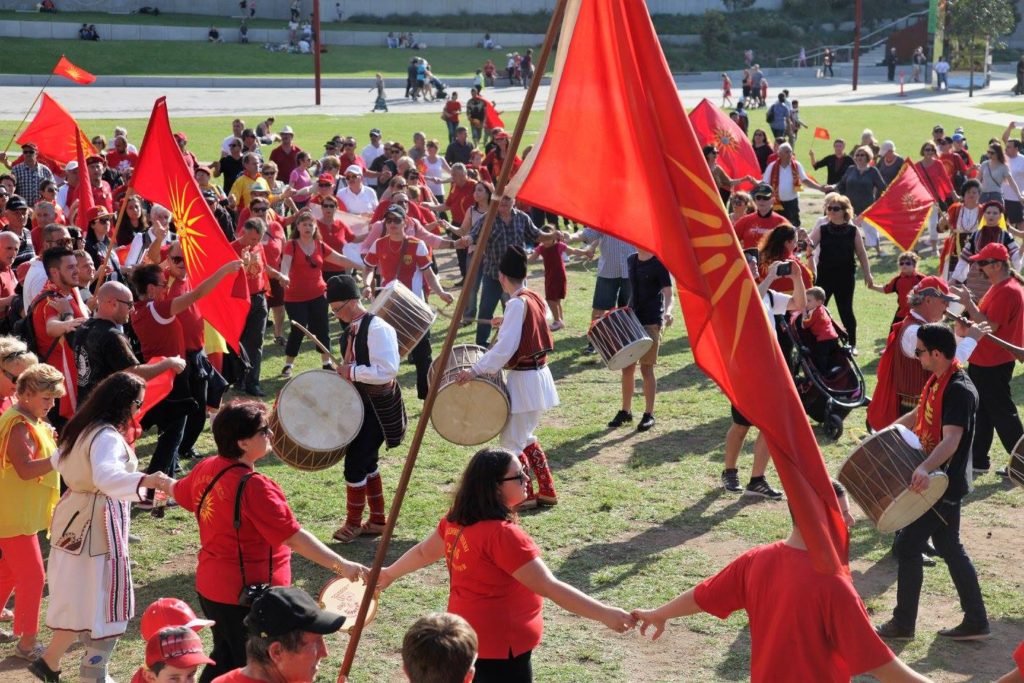 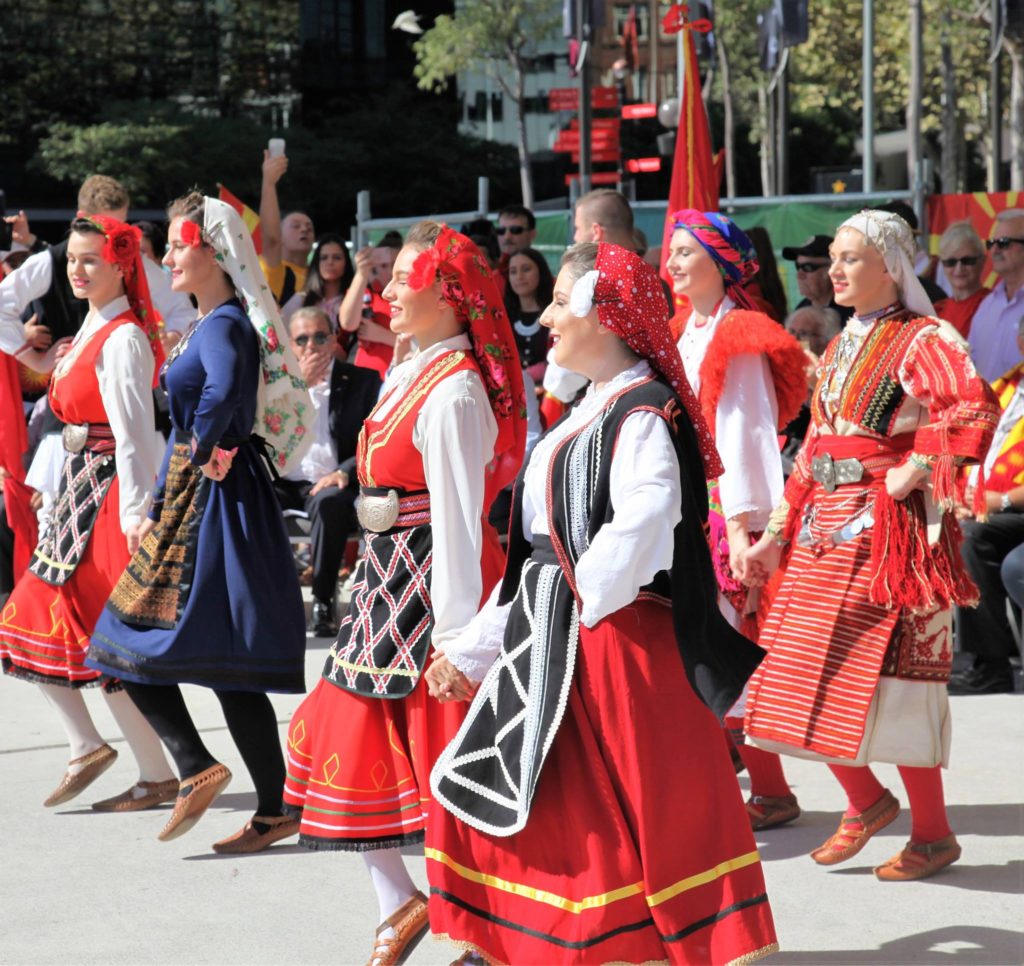