Greetings from Skopje – Photos from the ‘Old Days’

The urban landscapes of Skopje have undergone significant alterations multiple times in the past. Such is the case with the most recent changes that followed with the Skopje 2014 project (a subject of numerous controversies) or the rebuilding of Skopje after the 1963 earthquake.

The selection of the few photos below offers a glance at how the central district of the Macedonian capital looked back in the 1920s and the 1930s, or the pre-earthquake period. If you zoom in the upright angle of the first featured photo (that beautifully shows how the Stone Bridge looked in the past) you can further notice the Old Clock Tower that dominates the skyline of the old part of the city. The second featured photo shows the tower in a close-up.

This oriental feature survived the earthquake and has remained largely unchanged to date, though it has lost its dominating position in the old part of the city.

The next few photos illustrate Skopje, the left and the right banks of river Vardar and how they looked in three subsequent years, after which, the last photograph is featured to draw a contrast, and reveals the post-earthquake urban development of the same central district. 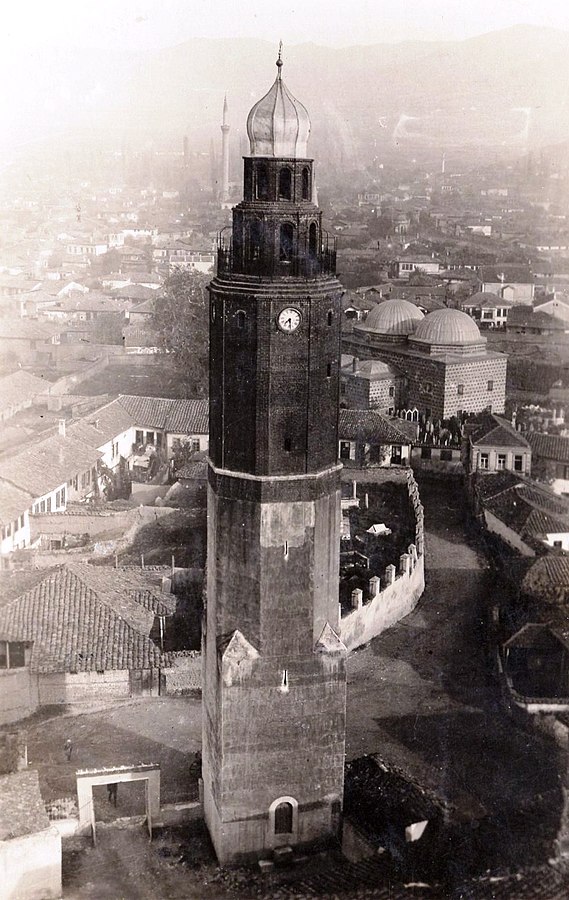 The Clock Tower in Skopje, it used to have a dominating position in the old part of the city 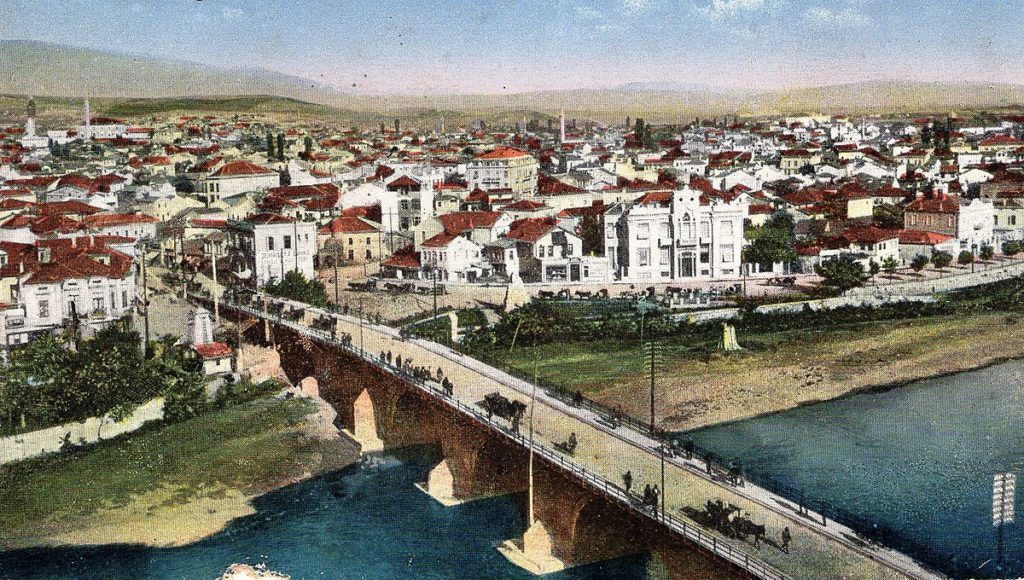 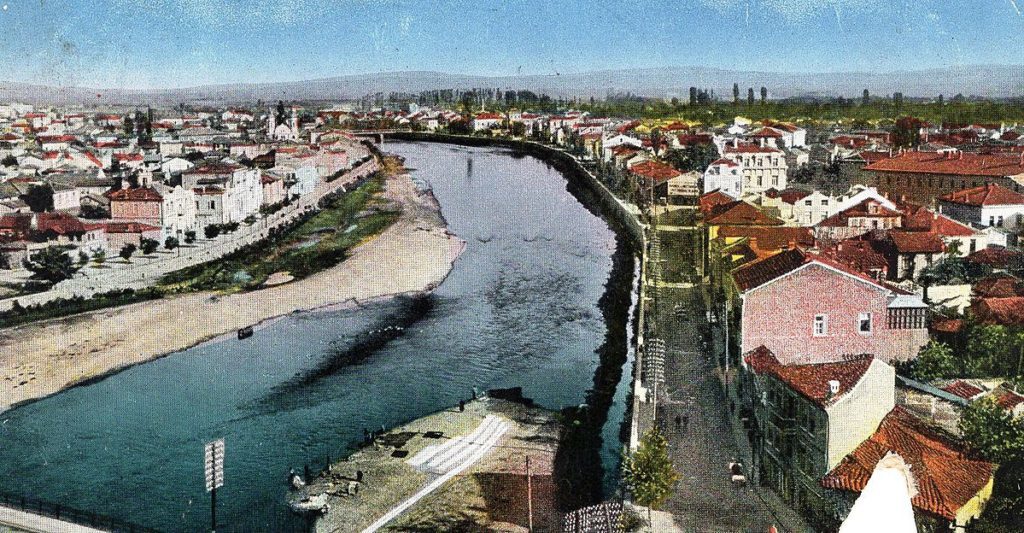 The left and right bank of river Vardar, 1928 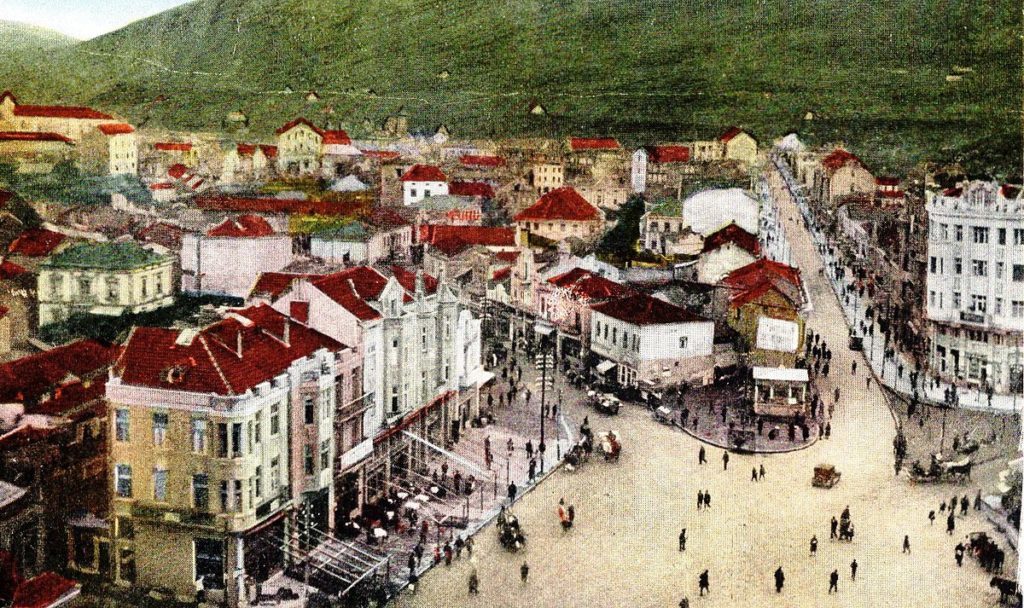 The centre of Skopje in 1930; behind is mountain Vodno 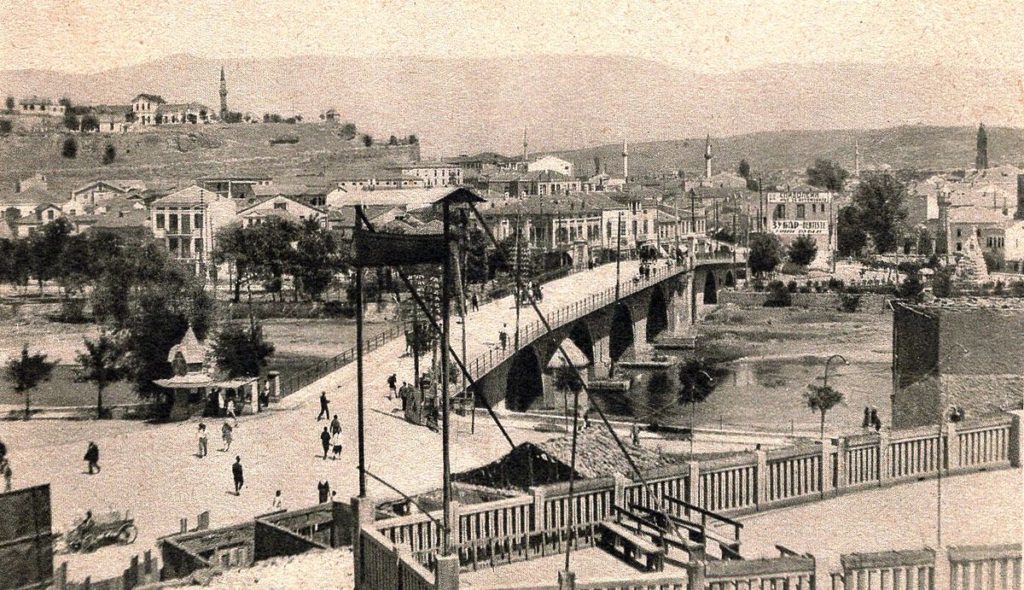 The Stone Bridge here shown from a different angle, Skopje in the 1930s 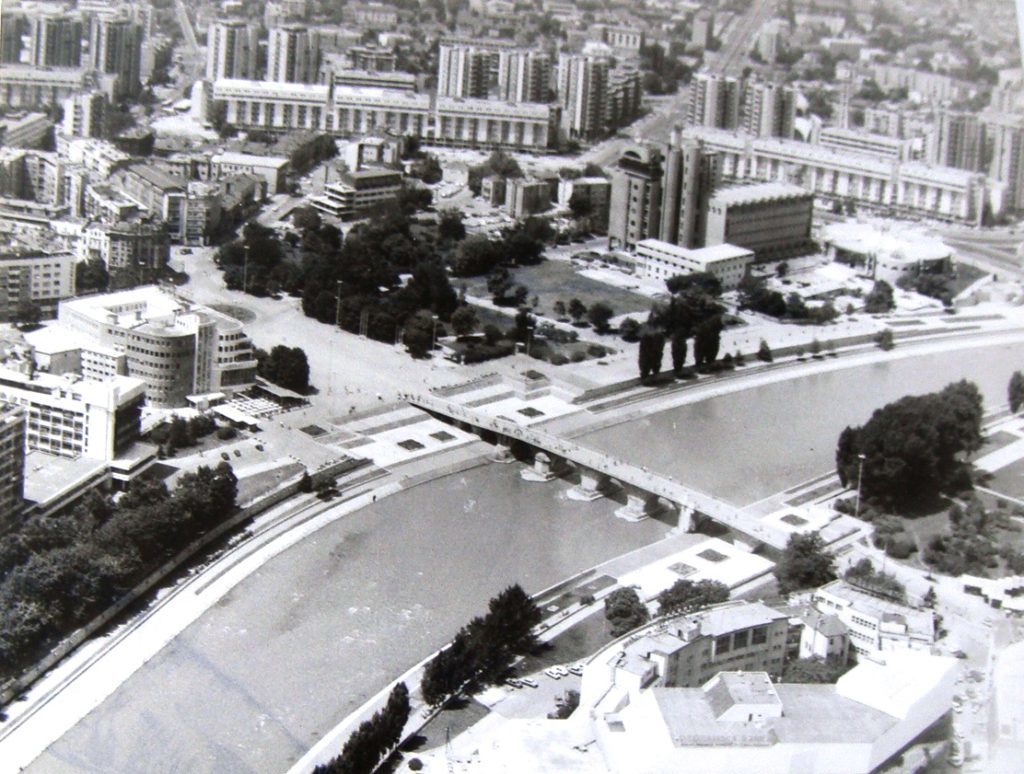 Aerial photo taken during the 1970s; it shows the City Wall and other new structures that were built in the post-1963 rebuilding and restoration efforts

The rebuilding of Skopje after the 1963 earthquake introduced entirely novel urban morphology, and all new structures were in accordance with the 1966 so-called “Master plan for the rebuilding of Skopje, Yugoslavia after the 1963 earthquake.” The effort which was helped by the international community, helped Skopje to be remembered as a city of global unity, brotherhood, and solidarity.

This article was first published on the website, This City Knows 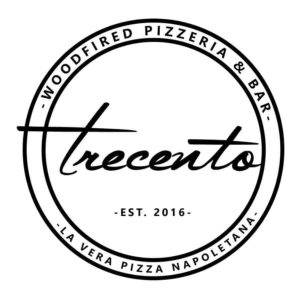