On Sunday the 18th February 2018, a picnic organised by the Bapčor Social Club was held at Central Gardens in the suburb of Hawthorn in Melbourne’s east. The picnic was a gathering of the Bapčorski community of Melbourne and was the first of its kind in almost 3 years.

‘The village hasn’t existed since 1949 but the former inhabitants and their descendants continue to celebrate its memory’.

The village of Bapčor, located just north of Kostur, was razed to the ground by the Greek National Army in 1949 following the defeat of the Democratic Army of Greece and the exodus of the local population; Bapčor had been a stronghold for the Macedonian partisans during the war, much of the village’s former inhabitants and their descendants now reside in the Victorian capital of Melbourne.

The Bapčorci are a proud people who have not forgotten their roots and remember the sacrifices their village made in the name of Macedonian liberation. Because of this, the village has become quite renown throughout the Macedonian community as a rebellious and patriotic community who fought against the Monarcho-Fascism of the Greek state.

Below are some photos from the village… sadly, just a memory. (Click On the Photos to Enlarge) 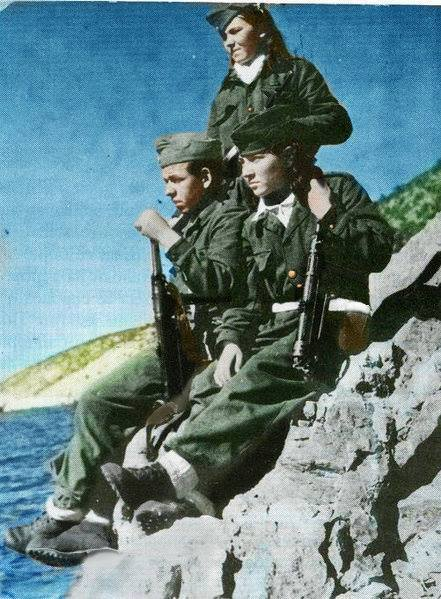 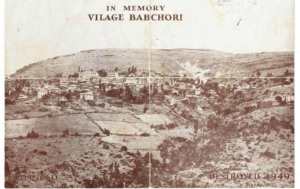 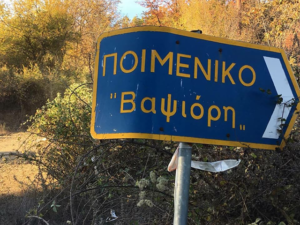 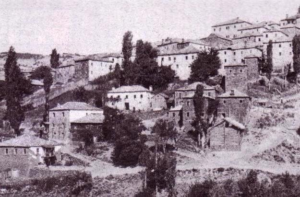 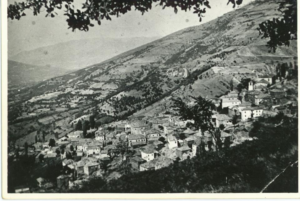 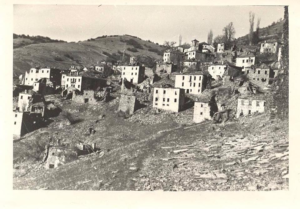 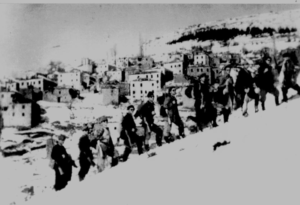 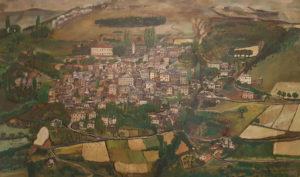 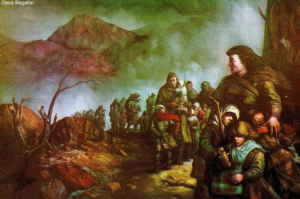 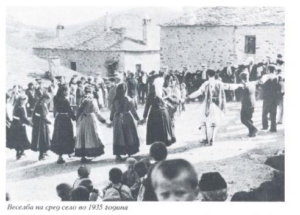