SYDNEY – World Macedonian Congress Chairmen throughout the world have condemned the attack in Barcelona as the news comes in as Spain conducted a sweeping anti-terrorism operation on Friday after an unidentified man killed at least 13 people before fleeing, in what police suspect was one of multiple planned attacks.

In a joint statement, WMC Chairman worldwide state, “The World Macedonian Congress harshly condemns this horrendous act of violence and havoc and is carefully monitoring this situation with concern. Our thoughts and prayers are with the victims of this attack and their families, and with all the people of Barcelona. We offer our condolences to the loss of life and the injuries that have occurred to so many innocent people.” 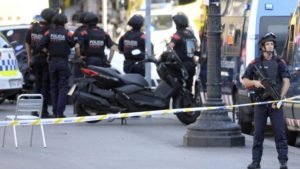 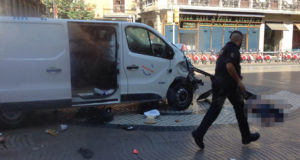 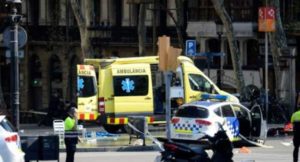 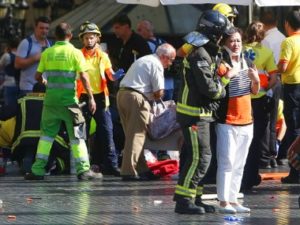 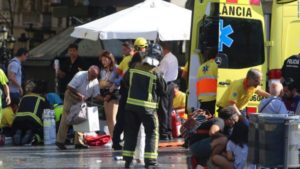 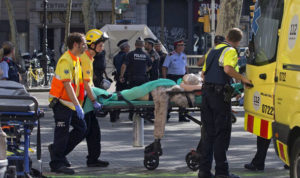