WMC-A Advancing The Macedonian Cause

World Macedonian Congress – Australia ushered in the Macedonian National Holiday period – Ilinden with 2 fantastic community events this month. A community-based ball in Sydney on the 21st of July and the annual celebratory Ilinden ball in Melbourne on the 28th of July. 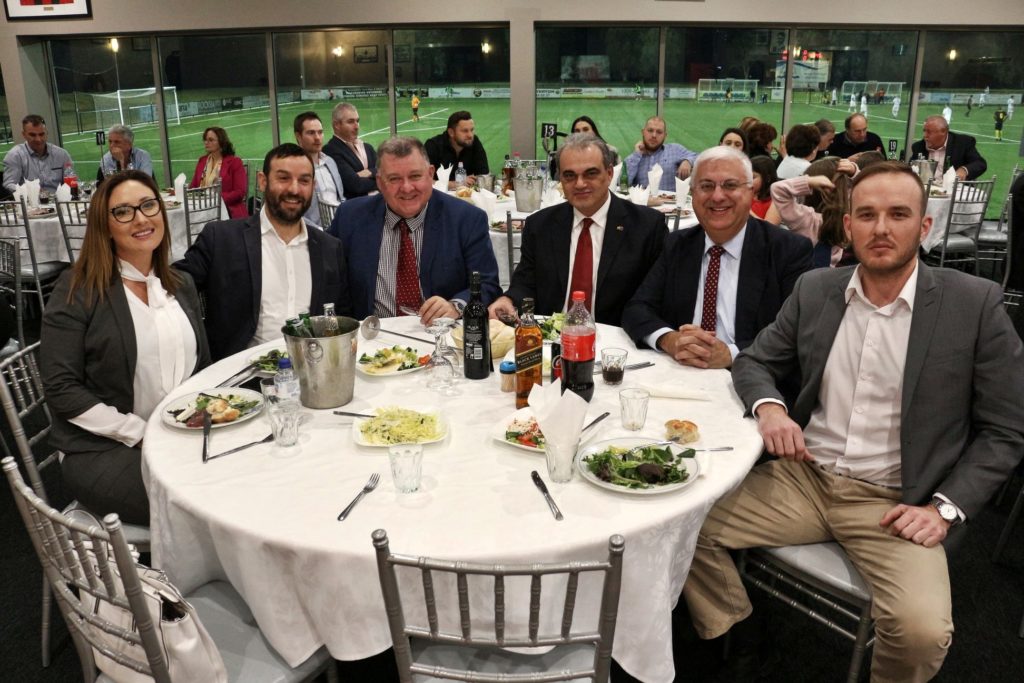 The night was attended by some of Sydney’s most influential Macedonian community leaders and was a testament to the hard work by WMC-A’s NSW branch to bring attention to the Macedonian cause in the Australian community. The night also saw author George Dimovski release his new book ‘Macedonian Linguistic Roots’- Found in Segments of the English Language and in Biblical Texts, to the general public.

Vera Trajkovski, WMC-A’s  Director for Women’s Affairs for Victoria, South Australia and Tasmania was a special guest performer and kept the guests entertained on the night when she performed classic Macedonian patriotic songs as well as her new single, ‘Balkanska Ljubov’.

In Melbourne, WMC-A had their annual Ilinden celebratory ball on the following Saturday and was overwhelmed by the community sentiment and support for a patriotic event centered around the Macedonian National day.

The event was a sellout and was attended by special guests Abbot Nikodim Solunchev, representative of the Macedonian Orthodox Church Australia & New Zealand Diocese who blessed the event and WMC-A’s Co-Executive Chairman, Jim Stefanovski who flew down from Sydney to be a part of the festivities. The night featured a live cross to Todor Petrov, the President of WMC who stressed the importance of boycotting the proposed unconstitutional referendum in the republic. 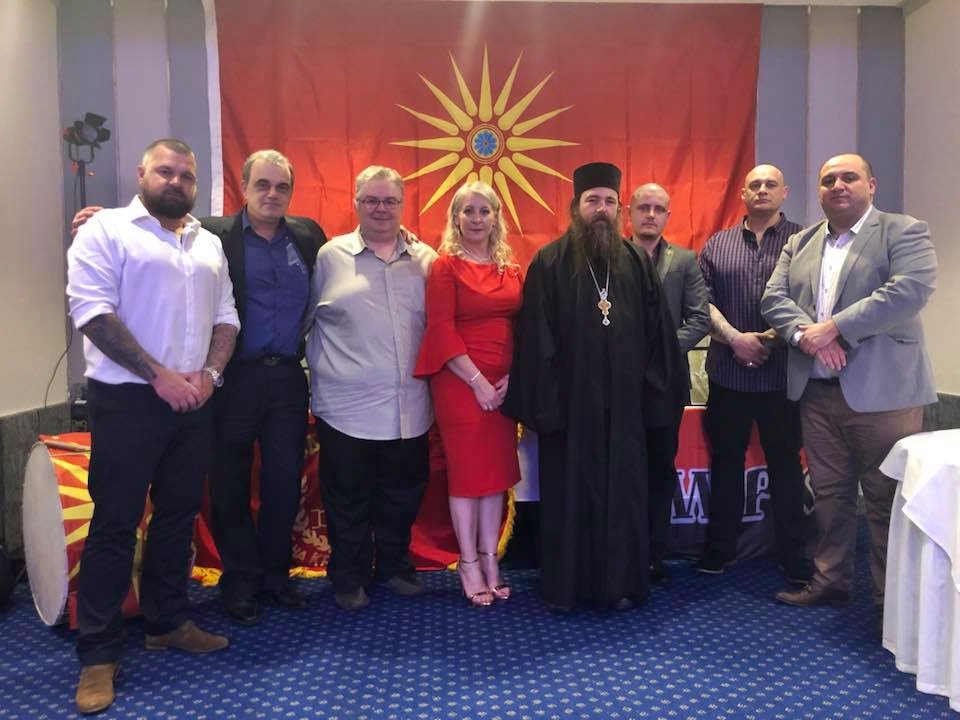 The guests in Melbourne were again entertained by WMC-A’s own Vera Trajkovski and were duly whipped up into a patriotic fervor that had all attendees asking about the next event and how quickly it could be organised.

The fantastic turnout at both events was striking in the sense that it had a strong youth presence, showing that the younger generation holds all of the values of their Macedonian ethnicity and is a reinforcement of WMC-A’s commitment to a hands-on approach with our community. The desire to make the Macedonian community become cohesive and united before the political powers that represent us was extremely evident.

It highlighted how willing the Macedonian community in Australia is to support organisations like WMC-A when they can see that work is being done to advance the Macedonian cause.

The overwhelming sentiment on both nights was that we can no longer be divided and we can no longer let the dividers dictate the terms in which we are represented as a people in the political and public sphere. 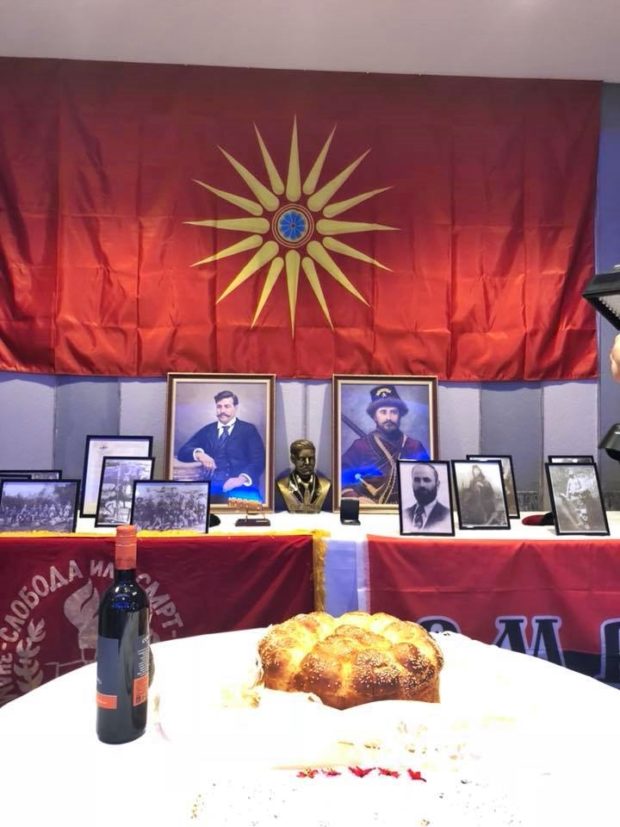 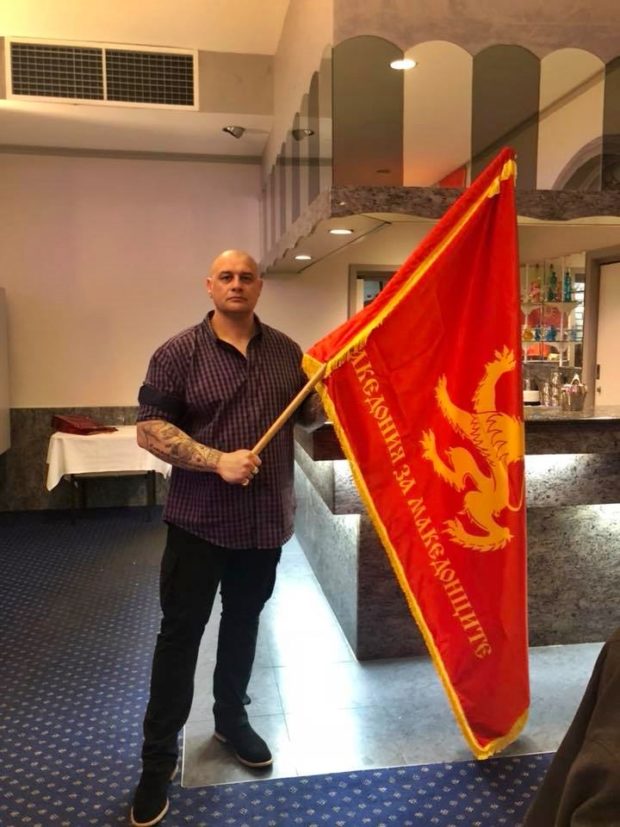 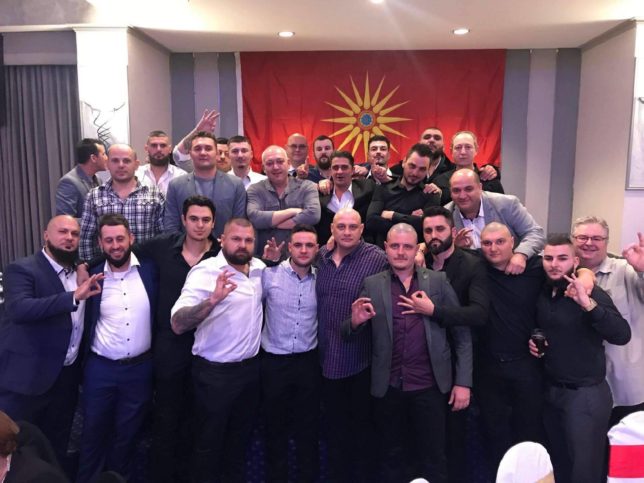 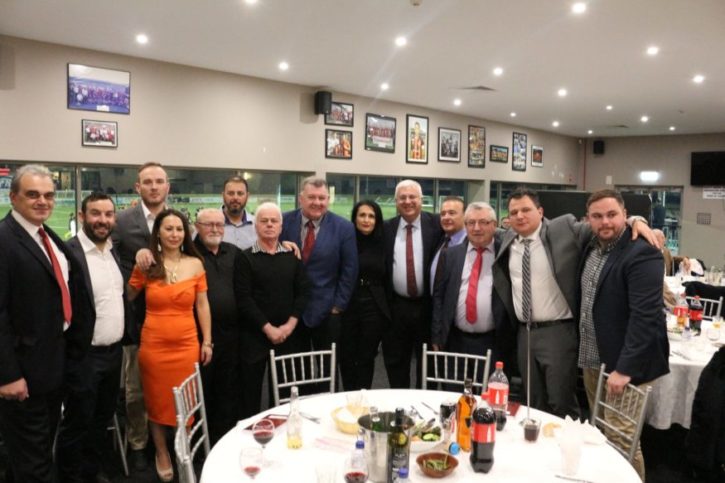 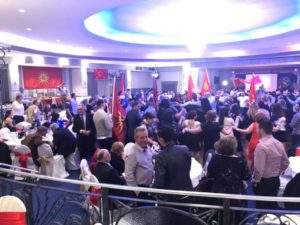 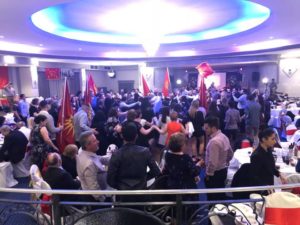 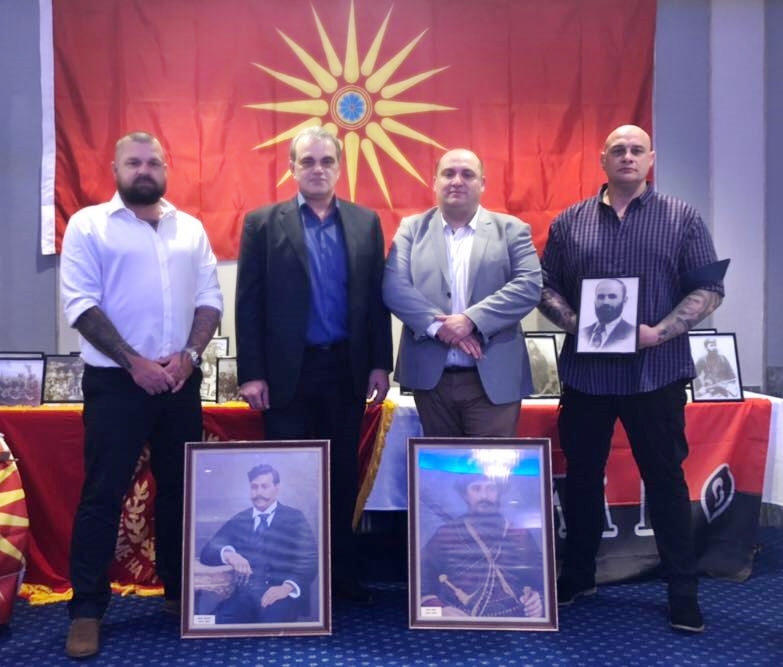 For more Photos of the events please visit our FB page.