The question needs to be asked… What will Macedonians gain from entering EU and NATO?

It’s not hard to envisage a typical Macedonian future in the EU. Look at the other countries that are currently EU members. Most are currently struggling under the weight of EU austerity measures and economic isolation.

The EU is in denial about its failed monetary policy towards struggling states and it has systematically imposed poverty across all of the Mediterranean and the Balkans. Unemployment is higher in almost every country now than before the countries joined the EU.

The prospect that they would gain new markets for their good has also proven to be a lie for these states. In addition to this, they have lost their own markets by joining the EU and having to compete on a centralised and corporatized platform of strict compliance and regulations that favour the globalisation model of genetically modified and scientifically germinated natural products. 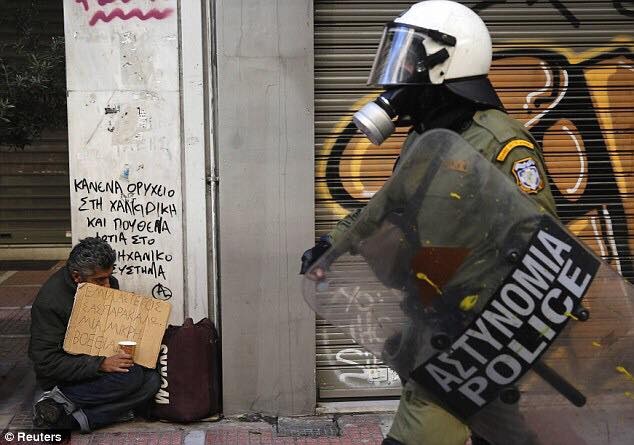 They are all losing their population in a mass exodus to northern Europe of its young people which have created jobs in those countries but eliminated jobs as a result in their own countries. And what jobs they are, highly educated and skilled technicians cleaning toilets, washing dishes and emptying garbage because their qualifications are not recognised by the institutes of higher learning in northern Europe’s elite and racist seat of power. These countries are providing the economic restructure to Brussels allowing them to again compete with China and reopening cheap labour markets with the influx of migrants and refugees

The promise of new employment opportunities, however, was undoubtedly one of the main selling points to actually join the EU but its proving to be another fallacy in the long line of broken EU promises similar to the NATO dream sold to all prospective EU members as a package deal of ‘Euroatlantic values’.

Since the conception of the EU, NATO has expanded into becoming the military precursor for EU membership and Euroatlantic integration. The subsequent loaded term of ‘Euroatlantic values’ currently playing out on the global stage is a term that attempts to whitewash the capitulation and subservience required as the price of admission to this ever-expanding vehicle of perpetual conflict.

Sold to the general population of candidate states as a raft of geostrategic benefits, it is very much a dirty backroom standover process that comes secretly packaged as an ‘offer you can’t refuse’ reminiscent of organised crime syndicates.

What ARE these ‘benefits’ they sold to us? When we assess the membership of current NATO countries we find them involved in conflicts all over the world with nations they have nothing to do with or even involved in any diplomatic or military tensions.

NATO members are not in fact members but have actually become vassals of the Washington puppet masters. Willing servants ready to contribute to the bloodlust and carnage that ensues from NATO intervention against the next international target, like eager lapdogs jumping around the pack leader lest they become a victim of their displeasure.

Indeed Macedonia has actually pre-empted NATO membership by sending troops to NATO control zones as part of a ‘coalition of the willing’ to indicate to the world that they are entirely willing to toe the line as cannon fodder for American interests. Troops have been sent to Yemen, to Libya, to Iraq, to Afghanistan and Syria. 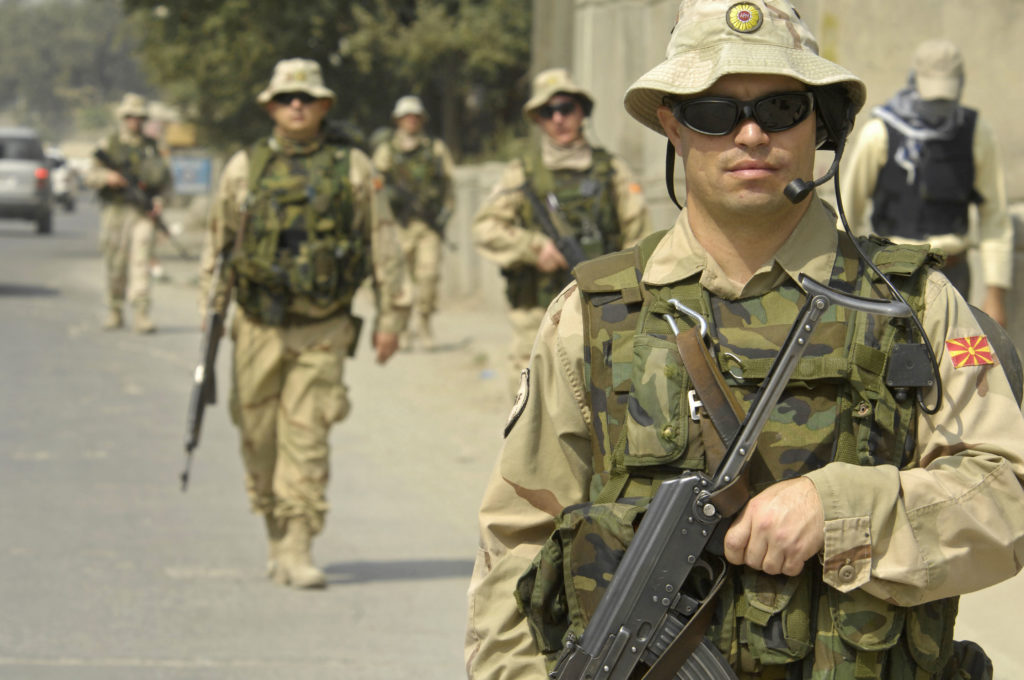 Macedonian soldiers patrol the street of Kabul, Afghanistan, October of 2008.

Why? Because of the blackmail bestowed upon us by the US if we don’t. The manufactured threat of US-sponsored Albanian nationalism and irredentism. The military yoke placed around our necks via the threat of invasion by Kosovo’s American sponsored foot soldiers of Balkan misery. The very real threat of American sponsored Islamic fundamentalism in the home of European Eastern Orthodoxy.

And what is it that we are actually doing there? We are there to help try and remove those governments that offer resistance to the Globalisation agenda of Imperialist NATO machine. To help annihilate governments that take umbrage to the loss of their sovereignty. All the while touting some contrived line about fabricated peoples movements and foreign-sponsored colour revolutions, pushing the fallacy of some sort of false humanitarian intervention to protect civilians, when in fact more civilians are killed during those ‘interventions’ and its aftermath than in the decades before.

We see NATO arming fundamentalist rebels in Libya, Iraq and Afghanistan that have joined the larger ranks of ISIS. We see NATO sponsored KLA fighters that were once turning up in ISIS body bags now finding their way back onto the streets of Tetovo, Gostivar, Kumanovo and Skopje after their mercenary mission of creating rivers of blood in previously peaceful lands has ended.

But who picks up the pieces, who fills the inevitable vacuum that ensues when the countries are leveled and broken desperate people look for physical and emotional asylum. In almost every case we have seen the rise of Islamic fundamentalist juntas that inevitably creates a wave of international refugees flowing into Europe and creating a second wave of conflicts and social problems, government debt and strain on already inadequate infrastructure.

Indeed NATO is the largest contributor to the current refugee crisis gripping the world today and this will indeed be NATO’s legacy for Macedonia and the rest of Europe. These ARE the Euro-Atlantic values so flippantly glossed over in the rhetoric surrounding the ‘protection of the free world’.

So where’s Macedonia’s reward for being subservient and willing? Where’s the recognition of Macedonia on the world stage? If this military and economic juggernaut can set up, destroy, control, manipulate and coheres countries into doing what it wants, then surely one of its most committed and loyal nation servants deserves some backroom support from the puppet master…

Sadly we have been left to hang in the wind yet again. A perpetual lapdog to the master that chooses to beat us the least. We look forward to a subservient form of colonialism and a continually oppressive series of overlords will be our fate if we chose to be a regional outpost of the Brussels based political machine. We need not be the foot soldiers of Washington military-industrial complex.

Stand firm and resist my fellow Macedonians, boycott the upcoming referendum, resist false notions of a better Macedonia through NATO or the EU. Stand up for what we are because united we cannot be defeated. Believe in everything we are. Our language, our culture, our traditions, our history, our religion and our lost lands. Never lose sight of these and they can’t even get close. We did it before for over 500 years and we will do it again if we need to. 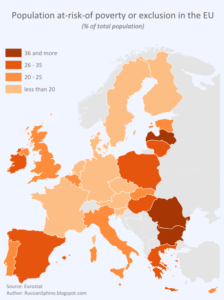