As reported in the Western Star, 1 April 1903 – on Macedonia

The mass of the population is anxious to rise in arms, but it is hampered by the fear of wholesale and immediate massacre. As it is, murders and outrages of all kinds are common and recurrent, but they are neither universal nor constant.

The Macedonians have their intervals of comparative quiet, and habitual submission to every petty wrong and injustice does in ordinary times ensure them their lives and residuum of their possessions.

Open insurrection would put an end to this state of things, and low though the Macedonian standard of happiness may be, contentment with it is, after all, but an application of the truth, that all: that a man hath will, he gives for his life. But oppression also breeds another type of character. There are those whom it makes desperate, those who will shrink from nothing and be repelled by nothing that promises to upset the present tyranny.

So long as they can keep this one end in view they ask no questions and entertain no scruples. The bands which do the work of one at least of the Macedonian Committees are of this type. They will waylay, and murder Turkish soldiers and they will do it of set purpose in order to provoke reprisals. They argue that forbearing as the Great Powers are, their patience must have a limit if it could only be found.

In Macedonia, this limit would be nearer at hand than in Armenia. Massacres in Europe are harder to keep concealed than massacres in Asia and to provoke the Turks into forgetting this distinction might seem a promising way of making things better by first making them worse. This is the threat which has constantly been held out by the extreme party in Macedonia, and this frequency of presentation has naturally bred scepticism of anything coming of it. Nor if it were only an affair of individual diagnosis would there be much more cause to put faith in the prediction now. But the diagnosis of Governments, and of Governments which have strong motives for coming to a conclusion different from, that which they have actually, reached, is another matter.

There.is no reason to suppose that Russia and Austria-Hungary are specially anxious to bring pressure to bear upon the Sultan at this juncture. The Further East gives ample employment to the one, her domestic affairs leave the other with no spare time on her hands.

When, therefore, we see these two Powers suddenly taking action at Constantinople, suddenly resolving to present a project of Macedonian administration to the Sultan, suddenly communicating this intention to. the other Great Powers and asking their co-operation in carrying it out, there is no denying the presence of a perfectly new factor. 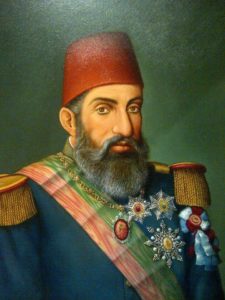 Journalists may take alarm without cause, but, hardly Ambassadors and Foreign Ministers, and certainly nothing: short of alarm can explain the recent action of Russia and Austria. Abd-ul-Hamid is never a pleasant person to approach with unpalatable proposals, and nothing is known of his present temper to suggest that this is an exceptionally favourable moment for opening negotiations offensive alike to his interest and his pride. However cautious the action of the Powers may be, the Eastern question has always been fertile in surprises. It is this that explains the long inaction; of the Powers most nearly concerned in it.

Pressure upon the Sultan to be effectual must be severe, and only experience can decide whether, if it is severe as the circumstances demand, it may not prove too severe for the Sultan’s endurance. There is always the chance that if the corner into which he is driven proves too tight for him he may say, —”If I must die, I will die fighting.

When it is remembered How often this reflection has cooled the desire of some at least of the Great Powers not to tolerate evils which are in part of their own creation, end how inconvenient it would be alike to Russia and Austria to undertake a formal and definite redistribution of the European possessions of the Porte, there as not much room left for doubt as to the view, that these two Governments take of the situation in the Balkans.

In one respect that situation has altered for the worse. Formerly, on the surface at least, the desire, whether of Slavs or Greeks, was the. emancipation of their fellow Christians still under -Turkish tyranny. The rest of Europe might hesitate to put more power into the bands of Russia or Austria, but the people of the lands bordering on Turkey asked, only that power and brutal oppression should cease to go hand-in-hand.

That is no longer their one desire: Greece, Servia, and Bulgaria are one and all-anxious to see Macedonia no longer Turkish. But their anxiety is qualified; by one persistent condition, —the emancipation must: be for their own personal interest, not merely, for the interest of the people to be emancipated. From all three countries come reminders that for no consideration whatever can this condition be waived.

From Belgrade, we hear that the prevailing view is that “a continuance of the existing regime is preferable to any change which might result in an increase of Bulgarian influence.  The same story comes from Athens and from Sofia. Freedom for the Macedonian Christians by all means, but freedom coupled with the securing to each race of its full proportion of influence.  If this is impossible, then let things stay as they are. It is better that Macedonia should remain Turkish, with all that that remaining Turkish implies, than that it should be all, Bulgarian or all Servian, or all Greek.

This state of things adds greatly to the difficulty of what would be difficult enough in any circumstances. It is conceivable that Russia and Austria might be prepared to come to terms between themselves and to square any serious opposition, on the part of other Powers. But of what avail would such an arrangement be from the point of view of the tranquillity of South-Eastern Europe if the arrangement agreed on were resisted, on different but similar grounds, by Bulgaria, by Servia, and by Greece? Any permanent settlement of Macedonia must be one that satisfies not only the emancipating Powers but the actual populations and their neighbours. And a glance at an ethnological map of the Balkans will show how extraordinarily complex the racial problem is.

There can be no question, therefore, as it seems to us, of what is most desirable at the moment, whether for the Macedonians themselves or from the wider standpoint of European peace.

The best thing that can happen, because the one thing, that can happen without possible consequences of the greatest gravity, is that Macedonia should remain Turkish, but be so administered as to secure to her people the ordinary conditions of decent life. How this can be affected is for the intervening Powers to determine to the best of their knowledge and opportunities. 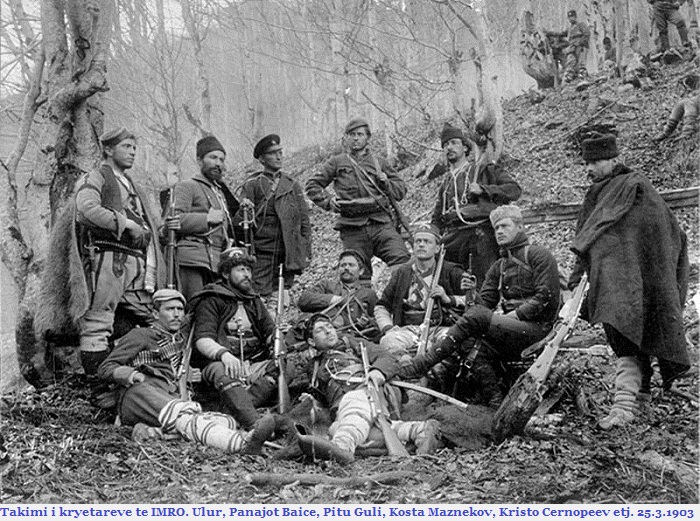 They may be expected to content themselves with a not very exalted standard; but so long as the Macedonian peasant is in no danger of murder and the Macedonian woman in no danger of outrage, and the population, in general, are allowed to keep a fair proportion of the fruits of their labor, Europe is not likely to criticise the work of the allies at all severely. Unfortunately, modest as this minimum is, it is far in excess, of anything that the Sultan, will grant except under irresistible pressure.

Good government, as we have just defined it, is not the Turk’s Ideal of the government to which men of another race and another religion have any claim. He may consent to it-probably he will consent to it—if he cannot help himself, but for no other consideration will he listen to any each proposal. The success of the effort about to be made at Constantinople turns, therefore, upon the sincerity of Russia and Austria, and upon the extent to which they will: have the support; of the other Powers.

If Russia and Austria ask for too little the Sultan will gladly give in, knowing that he will be no worse off in the long run. If they ask for what is adequate and ask for it with insufficient persistence, he will give them so much as he thinks he can yield without serious detriment to his authority, which for all practical purposes will be the same as refusing everything. If they, ask for the right things and ask for them in this right way, the Sultan will at once look around Europe on the chance of finding a friend on whose good offices he can rely to make die demand more endurable. At least, we may hope that this friend will not be Great Britain.

That Germany will be willing, and even anxious, to play the part is likely enough, but if she seeks our co-operation in the work of shielding Abd-ul Hamid against the great though inadequate consequences of his lifelong policy, she will not, we trust, have her accustomed success.

Specialising in building and project management 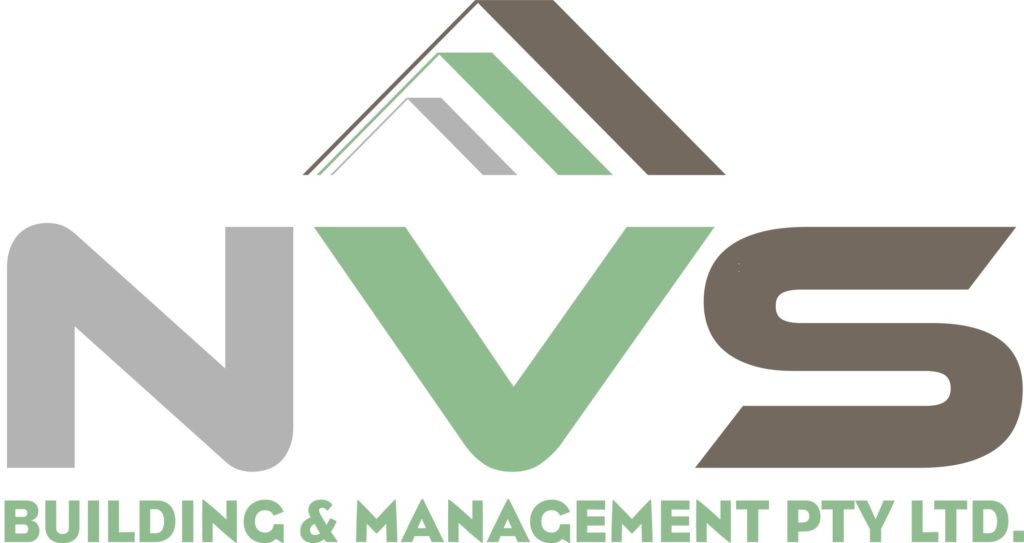