On behalf of the World Macedonian Congress Australia, co-Chairmen Jim Stefanovski and Goran Kotev need to bring a gross injustice to your immediate attention.

Your recent flyer that has been published and disseminated is misleading and discriminatory.

The Macedonian community has always historically supported the Australian Labor Party in elections, and it is was with dismay, that we read on the rear of labour party promotional flyer that was labelled as Macedonian was, in fact, written in Greek.

The flyer has upset Macedonian émigrés, who do not read, speak or write in the Greek language and this is a provocation by the Australian Labor Party and highly discriminatory against a sizeable Australian / Macedonian minority.

We trust that this has been an oversight on your behalf, and the translator who has authorized this offensive provocative translation, rectifies this immediately with an apology to your local constituents and the Macedonian Australian diaspora. 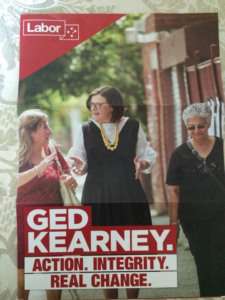 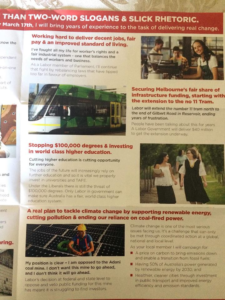 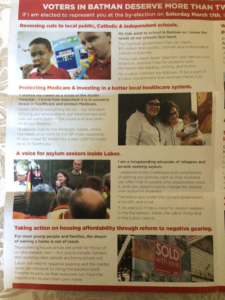 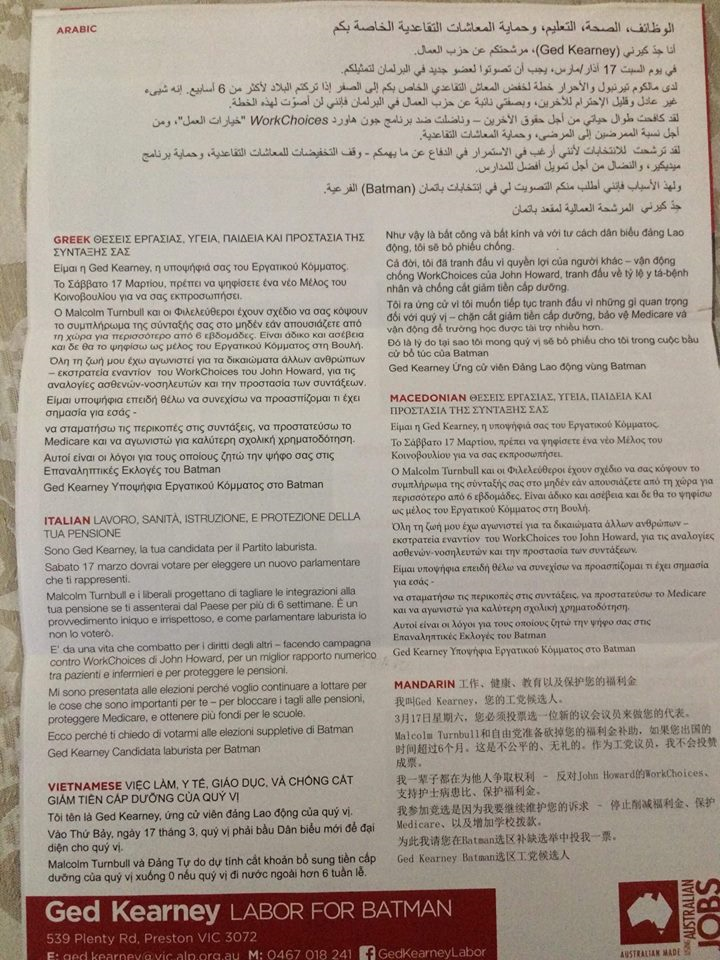