Two Macedonian nationals wanted by Interpol have been arrested in Greece over their alleged involvement in a wiretap scandal that brought down Macedonia’s government, a police official said on Thursday.

Two years of political turmoil were triggered in 2015 after opposition parties accused then prime minister Nikola Gruevski and his counter-intelligence chief of orchestrating the wiretapping of more than 20,000 people.

The EU, which Macedonia aspires to join, was forced to broker an agreement in which parties agreed to hold early elections and establish the office of a special prosecutor to investigate the content of the wiretaps.

A new government was formed in May.

The two Macedonians, aged 51 and 35, are accused of destroying machines used in wiretapping, a police official said on condition of anonymity.

They were arrested on Wednesday at the airport in the northern Greek city of Thessaloniki carrying fake Bulgarian passports, the official said. Greek police said the men were also accused of setting up a criminal gang to carry out technology-related crimes.

They are due to appear before a prosecutor on Thursday.

In June, Macedonia’s special prosecutor filed charges against 94 people, including former high government officials, over their involvement in alleged crimes revealed in tapes that emerged during the surveillance scandal.

This Article proudly brought to you by; 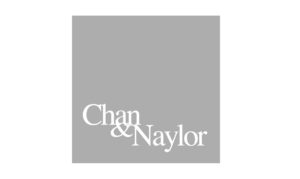