The new Macedonian government is considering launching a national carrier after the previous administration gave up on the idea last year. The Macedonian Minister for Transport and Communications, Goran Sugareski, said, “Macedonia absolutely needs a national airline.

In order for this project to be realised, we might have to consider a public private partnership, similar to the ones employed by our neighbours. In any case, we will consider all options and find the best possible solution”. Despite the necessity for a new national carrier, Mr. Sugareski also indicated that the government would continue subsidising low-cost carriers, a policy which has attracted the likes of Wizz Air and generated strong passenger growth in Macedonia. “We are looking at various options, such as Ohrid St Paul the Apostle Airport being served exclusively by low-cost airlines. Everything that was successfully implemented [by the previous government], and is in the people’s interest, will be maintained”. 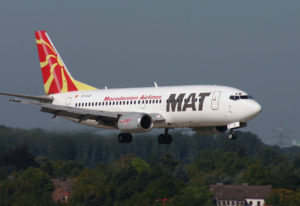 Last year, the Macedonian Civil Aviation Agency, and the operator of the country’s two international airports, TAV, said that the establishment of a planned new national carrier would be unsustainable and that conditions have not been met for its set-up. The comments came over a year after the Macedonian government tasked the Dutch-based InterVistas Consulting Group to compile a detailed traffic forecast, as well as a financial feasibility study, and give its recommendations on whether a new national airline is required. “The initial analysis made by the consultant showed that it is unviable to establish a national airline under current market conditions. The consultant was asked to assess whether it would be sustainable for Macedonia to create a new airline, keeping in mind the cost of hiring staff, fleet investment and licensing”, the head of the aviation regulator, Goran Jandreoski, said at the time. He also added that a new study would be conducted in 2017 and that a flag carrier could be set up only if there was a significant surge in the number of people traveling by plane to and from the country.
Macedonia has witnessed some of the most robust passenger growth in Europe over the last few years, with numbers expected to continue rising in 2017 above the European average. However, TAV, previously conceded that the lack of a flag carrier has made it more difficult to establish flights to a number of markets, particularly those that are bounded by rigid bilateral air agreements. “We have invested in airports and Macedonia should invest in its own carrier. Every country should have an airline. I’m sure it will happen soon and, with it, the number of passengers will rise significantly”, the co-founder and CEO of Turkey’s TAV Airports Holding, Sani Sener, said. Neighbouring Albania recently tasked Turkish Airlines to assists in the establishment of a new national carrier in the country, while the Macedonian government has held talks with the Turkish airline over the possible introduction of transatlantic flights via Skopje. 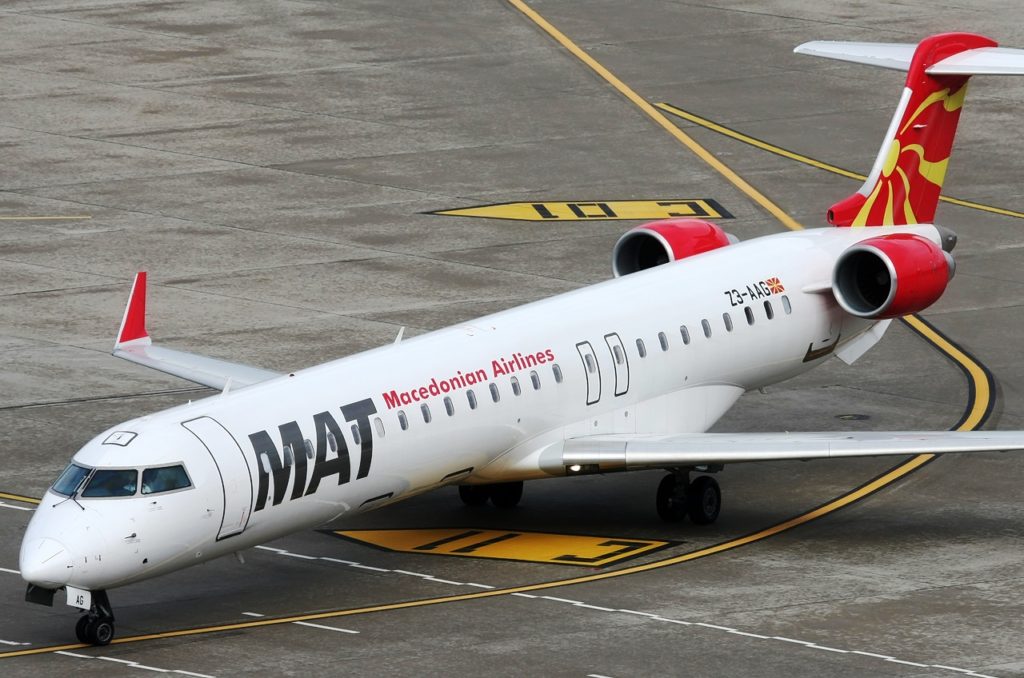