The internet is a fabulous invention, the whole world is at our fingertips.

Rather hesitantly, and with much trepidation and my feeble arguments against that evil social media, my eldest decided to create a Facebook account for me. And through this, was able to connect with family and friends in Macedonia, from the other side of the world.  I began using twitter, and my world further expanded and could engage in the humanitarian activism that is part of my makeup, for both domestic Australian affairs, and Macedonian interests.

Being a first generation Australian born Macedonian, and very proud of my culture and ethnicity, it came as a complete shock to come across many people from within Macedonia, that were totally against diaspora Macedonians having any input to Macedonia’s dire geo political situation,  the capitulation and absurd compromises into entering the EU and NATO.

It seems to be a constant and common complaint amongst many citizens with the Republic of Macedonia, that the diaspora is not to contribute to have a say in the serious current political climate, of negotiating and compromising on the Macedonian name and identity. My first denigrating attack came as a complete shock and surprise to me and it is sadly very common amongst the diaspora to experience the ire and the vitriol from Macedonians with a common theme and catchphrase.

“If you cared about Macedonia you would never have left”

“Why do you come to Macedonia on holidays”

“If you cared about Macedonia, you would come back and live here”

“You have no right to get involved with name negotiations “ 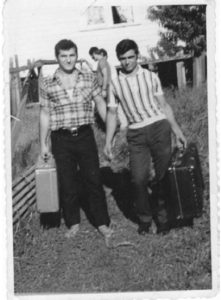 Many Macedonians left Macedonia for varying reasons – there were many displaced people following the Second World War, families were divided with the Aegean Civil War, the displacement of the Exodus of the Aegean Macedonian refugee children, sons and daughters would leave to go abroad, to work and provide an income back home to their parents.  Australia in the 1950’s had to ‘populate or perish’ and many Macedonians sought Australia as a place to live, work & send funds back home to the families left in Macedonia.

Work was plentiful in Australia, men would work on the Railroads, the mines, factories, the women would also work in factories and many were market gardeners growing large crops of tomatoes, pruning, grading, and boxing them for the city markets.  All of this, whilst sending money back to the homeland.

And in time, the new migrants would travel back to Macedonia, to introduce their children to grandparents,  see their relatives & travel through the beautiful paradise that is Macedonia. Leaving behind generous amounts of money, contributing to the tourism industry, assisting in employing people in the hotel industries, the cafes, the boutiques, & tourist guides.

To answer the question on why does the diaspora holiday in Macedonia – it is self-evident, the tourism dollars contribute millions of Euros/dollars within the economy annually, the tourism industry provides where infrastructure and development have attempted to provide employment opportunities.  The previous government serving minister, Jerry Naumoff, Minister for Foreign Investment in Macedonia worked extremely hard to network & accommodate opportunities  & welcomed many diaspora members who sought  business opportunities, all reciprocal benefitting both the citizens and the diaspora. 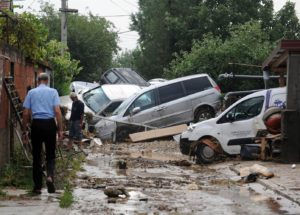 The Australian diaspora August 2016, sought to assist Macedonia with an unprecedented state of emergency declared in Skopje with the widespread flooding crisis, leaving 21 people dead, and dozens of people injured and missing. Within just days, the Diaspora raised over $100,000 to help with the relief effort.

What is ironic, is, people within the Republic of Macedonia,  will go on annual holidays into Aegean Macedonia – Greece – the very country that is seeking to change the Macedonian name,  has interfered with Macedonia capitulating and changing the flag, and coat of arms, and progressing into a change of name.

Greece interferes in Macedonia’s domestic foreign policy, and there is no outcry or boycott of the Greek holidays – with Greece welcoming the tourist dollars, whereas Australian Macedonian diaspora are berated for ‘holidaying’ in the Republic of Macedonia and seen as ‘interfering’ because they choose not to go back and live in the Republic.  If this was the case, then there would be even higher unemployment within Macedonia, and sadly, the diaspora is damned either way, whether they visit, or not, or whether they assist financially, or not, or whether they try and contribute to positive debates on retaining the Macedonian identity.

I for one, am beyond being fed up, as am sure there are many others just like me. Confusion reigns supreme, we are damned, either way, just for being diaspora.

Republic of Macedonia citizens would do well in taking note of the strength of Israel, with the respect they have for their diaspora. 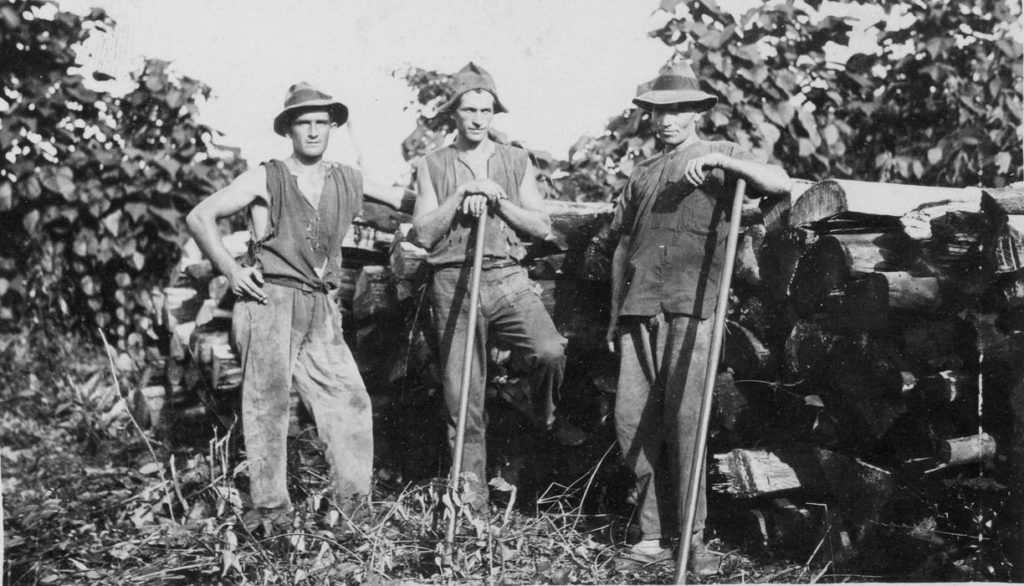 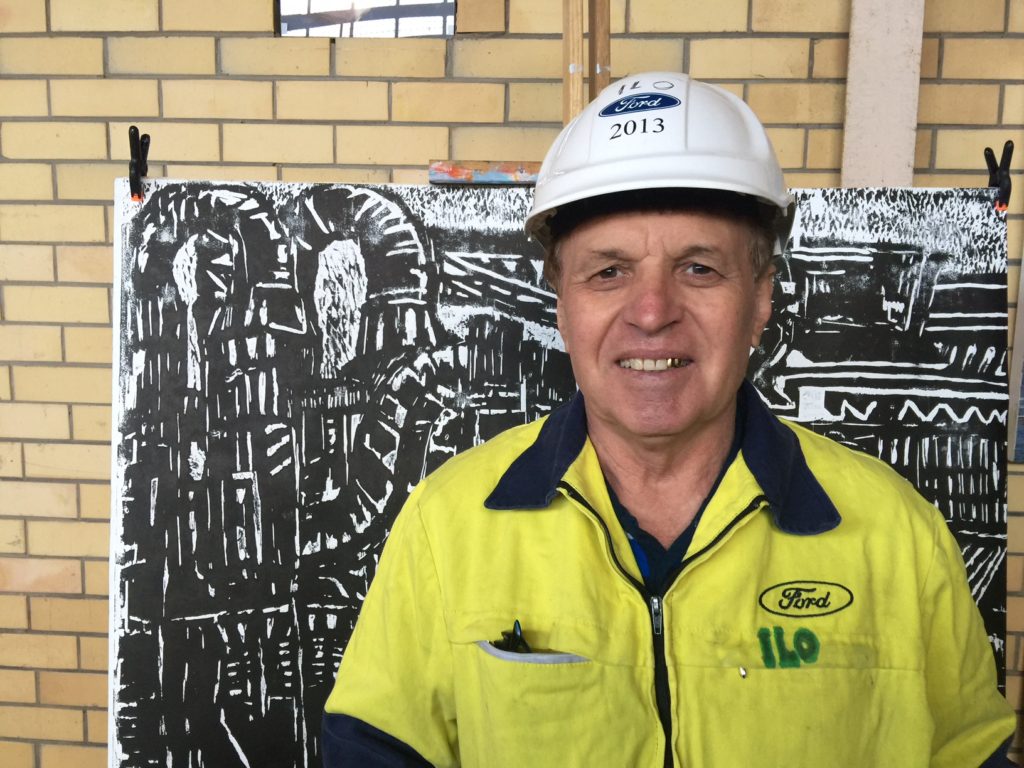 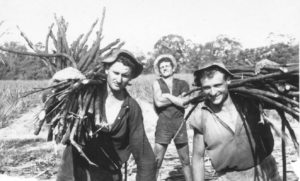 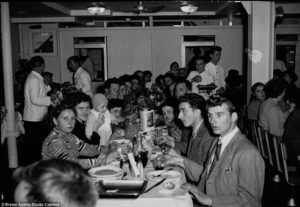