Should the Greeks be labelled as Turkic Greeks?

It is politically incorrect and outright racist when Greeks refer to Macedonians as Slavs or as Macedonian Slavs amongst their academic circle.

While Macedonians speak a Slavonic language, as do many other nations and ethnic groups in Europe, Macedonians are not of Slavic ethnicity. The Macedonian ethnicity, Macedonian conscious and self-identification of ourselves is Macedonian and that is how we the Macedonians define it, without any qualifiers, adjectives or prefixes. 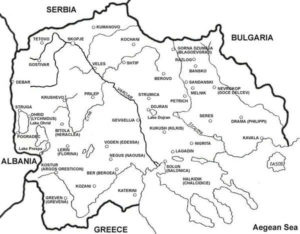 Macedonians’ ethnicity and identity are based on the experiences of all peoples who have settled in Macedonia in the last 2500 years ranging from the Ancient Macedonians, Romans, Celts, Tatars, Slavs, Turks and various peoples brought in during the 500 year plus Ottoman reign such as the Albanians. It is a distinct ethnic identity and does not need a “Slavic” component to be constantly mentioned in the same breath for it to be given legitimacy. Macedonian ethnicity has arisen in much the same way as that of all the other ethnic groups in Europe and especially those in the Balkans.

It is interesting to note that some modern historians such as Florin Curta have begun to research and challenge the Slav migration theory and whether it was more so a “Slavic” cultural influence rather than a mass Slav migration displacing or fusing with a pre-existing local population.

It is ironic that Greeks themselves could be described as “Slav Greeks” given that the Slavs reached as far as the Peloponnese in the 8th century and remained in that area for several centuries as the majority population. In fact, if we were to use the same logic used in describing the Macedonian people, we could perhaps then also deconstruct the ethnic Greeks of today and rename them either as Christian Turks, Turkic Greeks or the English as Anglo-Saxon Vikings.

The source that fuels the Greek racist platform can be understood when the Macedonian Question is analysed. At different points in the past, the ‘Macedonian Question’ has been at the heart of the Balkan politics. Ever since the partition of Macedonia in the Balkan Wars 1912/1913, Athens and Sofia, and Belgrade until the Second World War have employed xenophobic programs to prevent the development and nourishment of a Macedonian national sentiment. What is particularly offensive in this context is that this long lasting process has been by and large ignored by the international community.

Greece and many others who have fallen for the Greek propaganda need to cease any future labeling of Macedonians without qualifiers such as “Slav” which we frankly consider insulting and demeaning to all Macedonians wherever they may be. 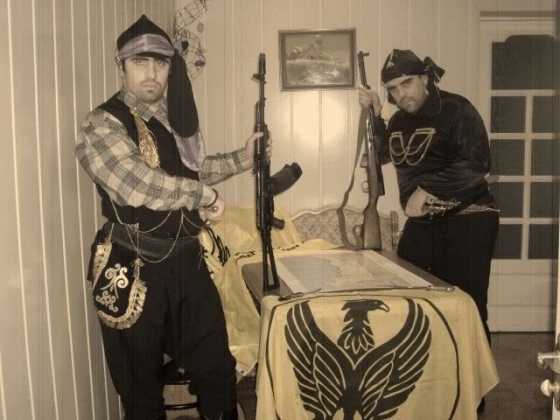 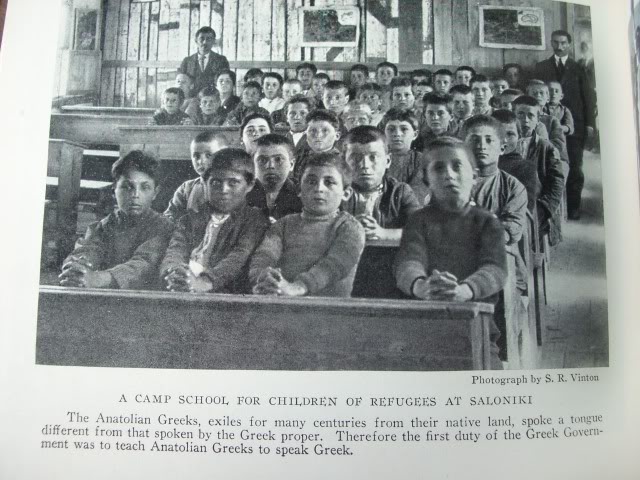