DEFEND MACEDONIA’S NAME: WE DON’T HAVE ANY OTHER

It is quite apparent that one of the main priorities of the newly appointed SDSM government is to change the name of Macedonia in order to facilitate its entry into NATO and the EU by removing the Greek veto. In fact this is the main reason why Zaev was brought to power by the USA and the EU; to obtain membership of NATO in order to close off NATO’s southern flank and thereby prevent Russia from having any influence in the country. The new government, and increasingly of late Gruevski and VMRO-DPMNE as well, have been speaking about the people having the final say on any proposed name change via a referendum.

As we know from the 2004 referendum on territorial reorganisation, such referenda can easily be manipulated to achieve the desired outcome. If VMRO-DPMNE decides to boycott such a vote then the referendum will fail as the turnout will not be enough to make any vote in favour of name change valid. However, it is not known whether VMRO-DPMNE will adopt this course of action. Other variants that have been talked about of late include having the USA pressure the Greeks into allowing Macedonia to enter NATO as either the Former Yugoslav Republic of Macedonia or FYROM (more likely to be the preferred Greek option) in return for beginning talks with Greece on a permanent new name for all purposes in the international sphere and for entry into the EU which will later be put to the people at a referendum when the time is right. The World Macedonian Congress, International Chairman, Todor Petrov has eloquently set out how entry into NATO as FYROM by a simple majority vote in Parliament will in all likelihood take place. (PLEASE CLICK HERE TO VIEW MR. PETROV’S COMMENT)

People should be under no illusion that a permanent name change will lead to a permanent change in the way our ethnicity, language, and identity are described internationally. For example, if the agreed name is Republic of Northern Macedonia ( although the Greeks may reject any mention of Macedonia), despite so-called guarantees from Zaev that our ethnicity and language will still be described as Macedonian, invariably over time Greece will use that name change to promote the notion that these people are Northern Macedonians who speak the “ Northern Macedonian” language in contrast to the Greeks in Macedonia (Aegean Macedonia) who will be portrayed as the true Macedonians who have a Macedonian identity which they will continue to also insist is the essence of being a Greek. This will lead to Greece claiming the name and history of Macedonia as its own and it will not hesitate to ruthlessly promote this line internationally. 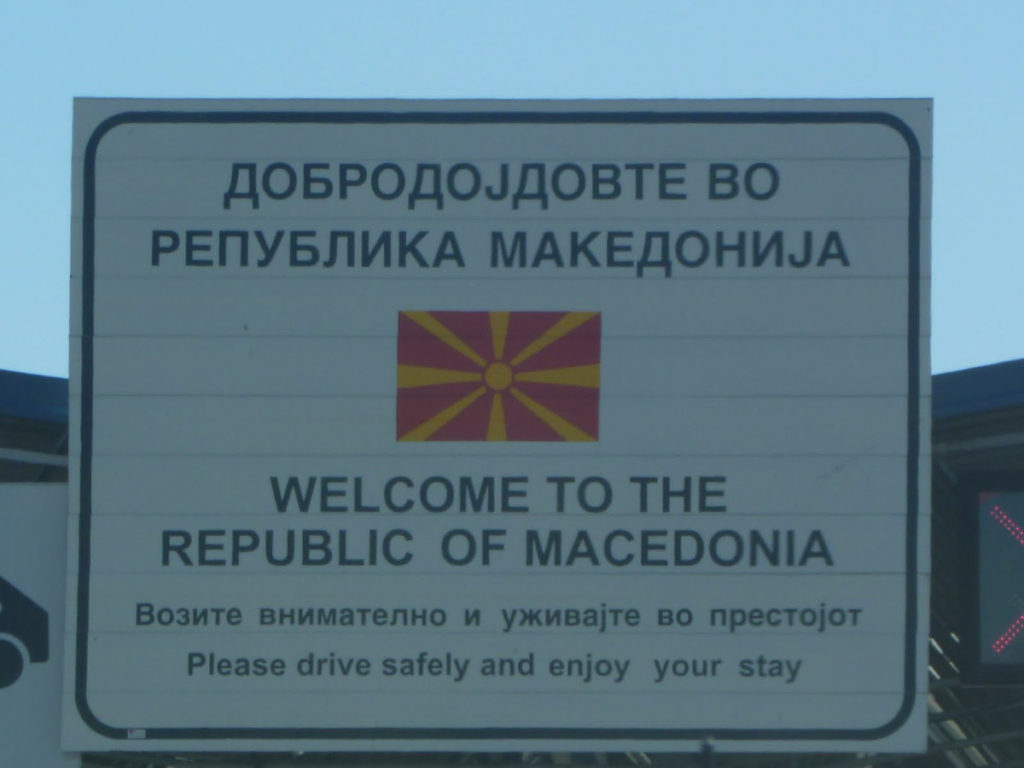 I need not remind people in Australia that in 1995 the Kennett Government in Victoria changed the name of the Macedonian language to “Macedonian ( Slavonic )” under pressure from the Greek community and justified it by saying it was the logical outcome of the Federal Government’s decision to recognise Macedonia as the former Yugoslav Republic of Macedonia and to adopt the offensive term of “Slav-Macedonians” as a descriptor for Macedonians in March 1994. Kennett’s decision on the Macedonian language was only overturned in 2001 after many years of legal action. Such a renaming will inevitably occur over time again worldwide and the international community and individual countries will use the justification that Kennett used in 1995 and the fact that “the people of Northern/ Upper/ Vardar Macedonia have decided on a name change in a free and fair referendum”. Such an outcome would signal the beginning of the end of the Macedonian people as a distinct ethnic group and of the Macedonian state which was brought about through the struggle and sacrifices of many generations of Macedonians. We will not be able to console ourselves with a ghettoised Macedonian identity in the newly-renamed country which was formerly Macedonia, while internationally the country is forced to use another name which will lead to our ethnicity and identity being portrayed as anything but Macedonian.

In order to avoid such an outcome, and indeed even the holding of such an insulting and destructive referendum, it is crucial that the government, political parties, civil society and even our relatives and friends in Macedonia are lobbied vigorously so that it is made clear that Macedonians in the Diaspora do not accept any name change whatsoever- not even one letter of the state, historical and constitutional name Republic of Macedonia. The bodies I have mentioned in the list below need to be contacted by as many of us on Social Media as soon as possible and as frequently as possible so that the message is received loud and clear that no name change is acceptable and that all consideration of it should cease. It goes without saying that such messages and appeals must be respectful and not include insults, swearing or personal degradation, but must nevertheless be firm and direct. The message can be delivered in any way you wish; in the form of a short sharp slogan ( such as “Hands off our Macedonian Name”, “ No to a Name Change”, Macedonia Already Has a Name”,” Don’t Change Our Beautiful Name Macedonia”, “Macedonia, That’s All We Accept as Our Name”, The Name Macedonia is Not Yours to Change or Give Away” etc or take the form of a longer exposition).

It is important to tailor the message to the organisation/person you are addressing. You can also, for example, send articles, videos etc which support the message that there should be no name change. Certain organisations/ persons on the list below will probably block you, but that is not so important; at least they will have received the message. It is not enough for us to express our frustration and despair on this and other forums if we do not take any concrete action to prevent this frightful scenario from occurring. Remember, once the name is changed, it will be very difficult to restore it as any “agreement” will be cemented in international resolutions, treaties and legal documents which the international community (read EU, USA, UN and, Greece) will insist on enforcing.

I suggest that the following persons and organisations be contacted as a matter of urgency:

Please feel free to contact any other organisation/person who you see fit to help the cause. 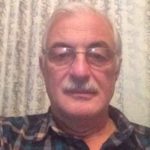