1913, when 51% of Macedonia was awarded to Greece, no thanks to the Bucharest Treaty of 1913, following the Balkan Wars, Greece commenced exhaustive acts of genocide and persecution on its supposedly non-existent minorities during the 20th Century alone, particularly those who refer to themselves as Macedonian, Turkish and Vlach. Many such acts are well documented by the independent Greek – Human Rights Watch / Helsinki Monitor, which deals with the delicate issue of human rights within Greece.

Macedonians, under a Greek Occupation, were forbidden to speak their mother tongue, practice their culture or even bare a Macedonian name. Hundreds of thousands of Macedonians were forced into exile and thousands more were murdered in numerous attacks lead by the Greek government and Greek Orthodox Church.

The Greek government, with the August 10th, 1929 act “Agreement for the protection of the non-Greek population living in Greece”, was obliged to respect “the interests of the residents who were different from Greek by ethnicity, language or religion”. This, however, did not deter the Greeks 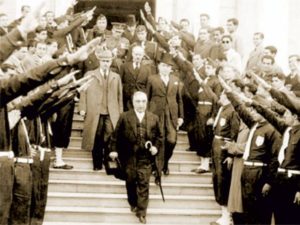 Violent massacres occurred in which Greek civilians were told by their government and church to take up arms and attack Macedonian settlements, killing without remorse. One such massacre was the Zagoricani village massacre, a well-documented act that occurred in this village situated on the outskirts of Kostur (Kastoria in modern day Northern Greece). Further incidents and acts of persecution occurred under the Greek fascist regime of Ioannis Metaxas and more recently the likes of foreign minister, George Papandreou.

The Greek civil war, which ended in 1949, resulted in over 40,000 Macedonian children being separated from their parents and forced into exile, known to the Macedonian Diaspora simply as “the child refugees” (Deca Begalci) – some never allowed to return back to their birthplace to this day.

We will always remember those who have struggled and those who have paid the ultimate price for freedom but we will never forget those who continue to struggle today under an unfair, inhumane regime and the so-called, ‘Democracy of Greece’. 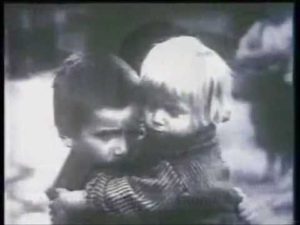 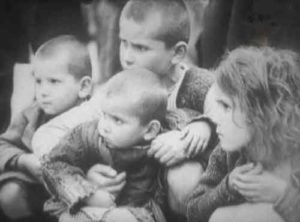 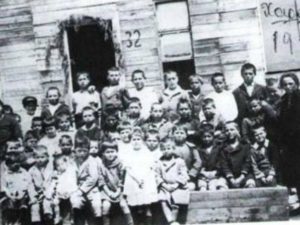 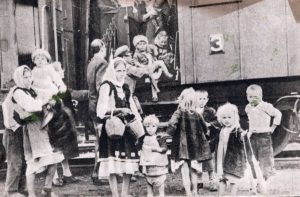 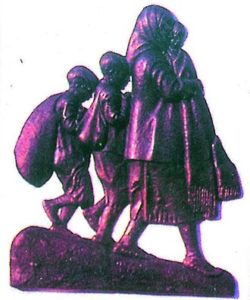 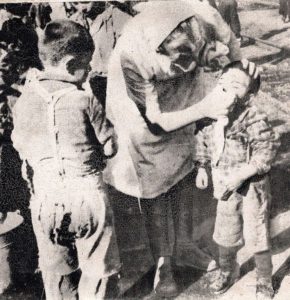 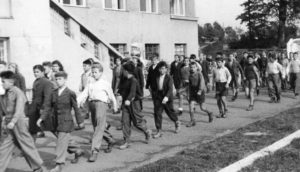 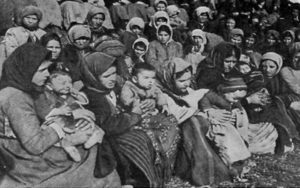