Malta gets a Macedonian link as flights to Skopje begin

Passengers on board the first flight were welcomed with a cake-cutting ceremony.

Wizz Air, which announced flights to Malta in February this year, will be flying between MIA and Skopje every Monday and Friday.

The Macedonian capital is home to around half a million inhabitants and is famous for its hiking trails and historic quarters, dating back to the Ottoman and Byzantine eras.

Skopje is one of five new routes at Malta International Airport for 2017, the others being Katowice (Poland), Cluj-Napoca (Romania), Bordeaux (France), and Tel Aviv (Israel).

Original Article in ‘Times of Malta’ 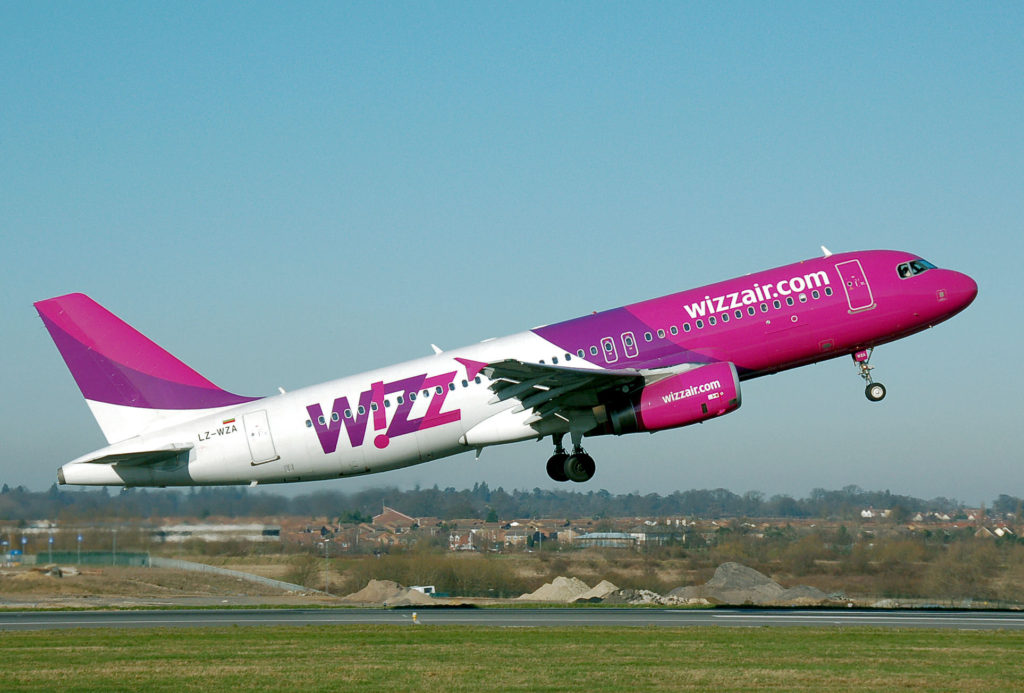 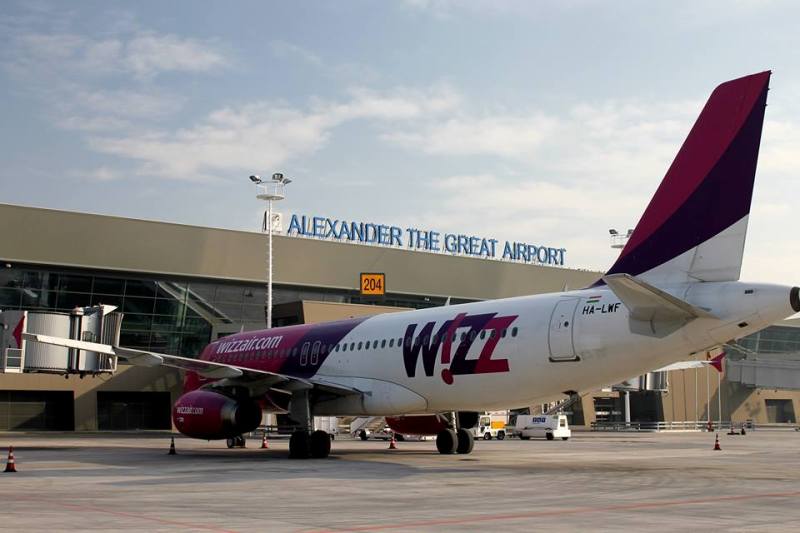