On 28 March 2018 the Ambassador of the Republic of Macedonia His Excellency Mr Vele Trpevski concludes his mandate as Ambassador to Australia and on that occasion I take this opportunity to say that Ambassador Trpevski is one very loyal and trustworthy individual who during his term dealt with lots of different situations, personalities and political undercurrents in Australia and of course has nerves of steel to deal with certain elements of the Macedonian community in Australia. As a productive Ambassador, he knows how to mediate a tense situation and negotiate a compromise that presents a winning situation for all sides for the good of Macedonia.

While some people do not adjust well to new situations, including cultures and languages outside their comfort zone, Ambassador Trpevski who arrived in Australia for the very first time a little over 4 years ago relished the opportunities for close interaction with those who are different from what he was used to in Macedonia and quickly picked up on nuances of those with whom he dealt with which helped him work within the wider Australian cultural framework.

As a strong ambassador, Mr Trpevski was an effective and clear communicator where he spoke and enunciated clearly on every issue relating to Macedonia to every Australian politician. Mr Trpevski also had a unique sense of how best to communicate what needs to be conveyed by learning the Australia idioms and phrasing and also using his great mannerisms and polite affectations to make all bilateral meetings very successful and articulate the Macedonian cause. 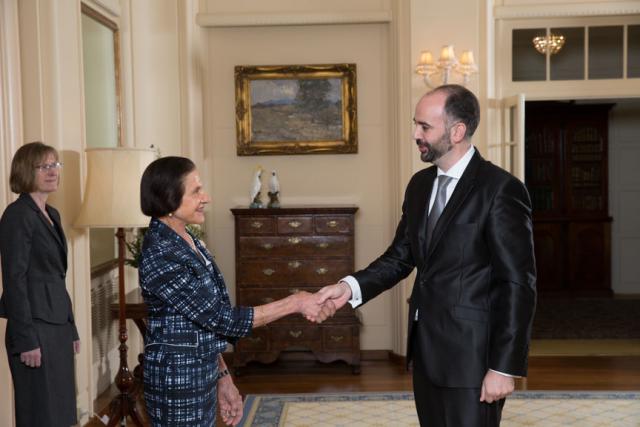 In short Ambassador Trpevski as a good patriot cared about Macedonia and has strong human qualities and broadmindedness. Mr Trpevski certainly promoted Macedonian national interests in Australia and did not follow any narrow nationalistic impulses.

Testimony to this is the following speech in the Australian Parliament on 26 March 2015 by the current Minister in the Western Australian Government and former Federal parliamentarian Alannah MacTiernan who said the following; ” Last week, the member for Cowan spoke strongly in favour of Australia recognising the Republic of Macedonia by its preferred name.

I too understand how strongly Australian Macedonians, and indeed Macedonians, object to the UN naming of Macedonia as the Former Yugoslav Republic of Macedonia. Common sense tells us that we should not continue to burden a country with a name that it hates. I note that the US and the United Kingdom have taken steps to use the title ‘Republic of Macedonia’ and I would very much like to see a bipartisan approach adopted in Australia in resolving this issue.

Personally, I will continue working with my colleagues on both sides of the House and with the communities to bring forward a resolution. I acknowledge the excellent advocacy of Vele Trpevski, the ambassador to Australia, and Western Australia’s Honorary Consul Zoran Coseski, not just in this matter but also in developing links between Australia and the Republic of Macedonia” The coming of age of Ambassador Trpevski means that Macedonian has an Ambassador who we can all be very proud of and I wish him all the very best in the future. 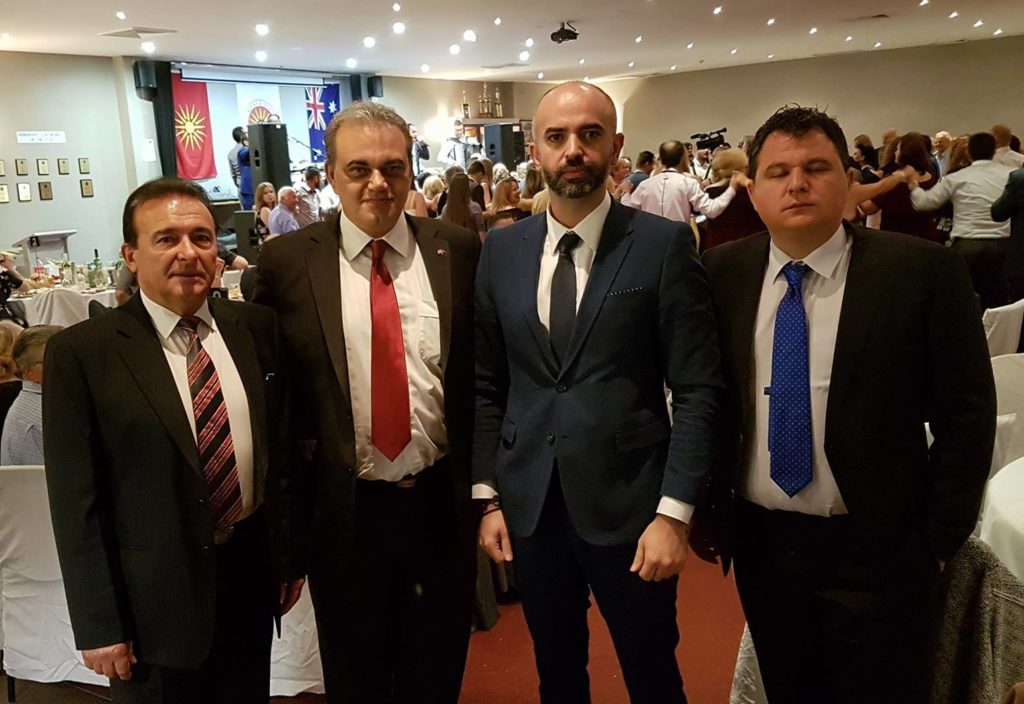 This Article brought to you by: (Sponsored Ad)