SKOPJE, Macedonia (AP) — Macedonia has declared a state of emergency in its southwestern mountainous region due to fear that a heat wave could spread multiple wildfires that have been raging in the country’s southwest region.

The 30-day state of emergency announced late Saturday by Macedonian Interior minister Oliver Spasovskiby directs all available safety resources will be directed to the affected region.

Firefighters and volunteers have been trying to control wildfires in several regions of Macedonia for about two weeks.

Police confirmed that a burned body was discovered in a village near the capital, Skopje, while two houses and a barn were burned in the village of Mogilec in Macedonia’s central region.

Water-dropping helicopters were requested after fires intensified in the southwest and threatened homes, mostly in mountain villages. 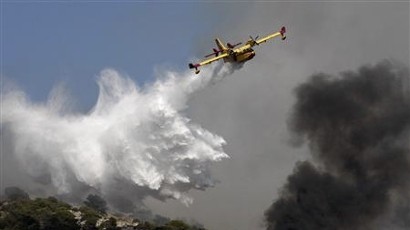 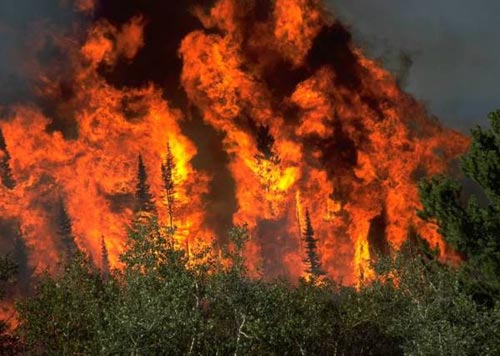