The Macedonian who was elected Judge in Ohio answered Mickoski: We are the Republic of Macedonia and nothing else!

We are the Republic of Macedonia and nothing else, wrote Phil Naumoff on Facebook, an American of Macedonian descent, who was elected as a Judge in the county of Richland in the federal state of Ohio on Tuesday.

He responded to the invitation of VMRO-DPMNE leader Hristijan Mickoski, who previously congratulated him on the election and invited him to Macedonia.

“Thank you for the nice words. It would be an honour to meet with you and to talk about the future of our beloved Macedonia. My personality is here, my heart is there,” Naumoff wrote.

In the greeting Mickoski previously wrote to Naumoff that he is proud that a Macedonian won the professional challenges in a competitive society such as the American one.

Naumoff was born in Toronto, Canada, in 1961. His father Spiro and mother Christina were born in Macedonia. When Naumoff was one year old, the family moved to Mansfield, Ohio, and only started speaking English at age six.

Naumoff’s father, Spiro, is a child refugee from the civil war in Greece. He was evacuated from Greece at the age of 10 and transferred to then-Czechoslovakia. Finally, he was united with his parents in 1956.

The World Macedonian Congress congratulates Judge Phil Naumoff on his win and wishes him all the very best for the future. 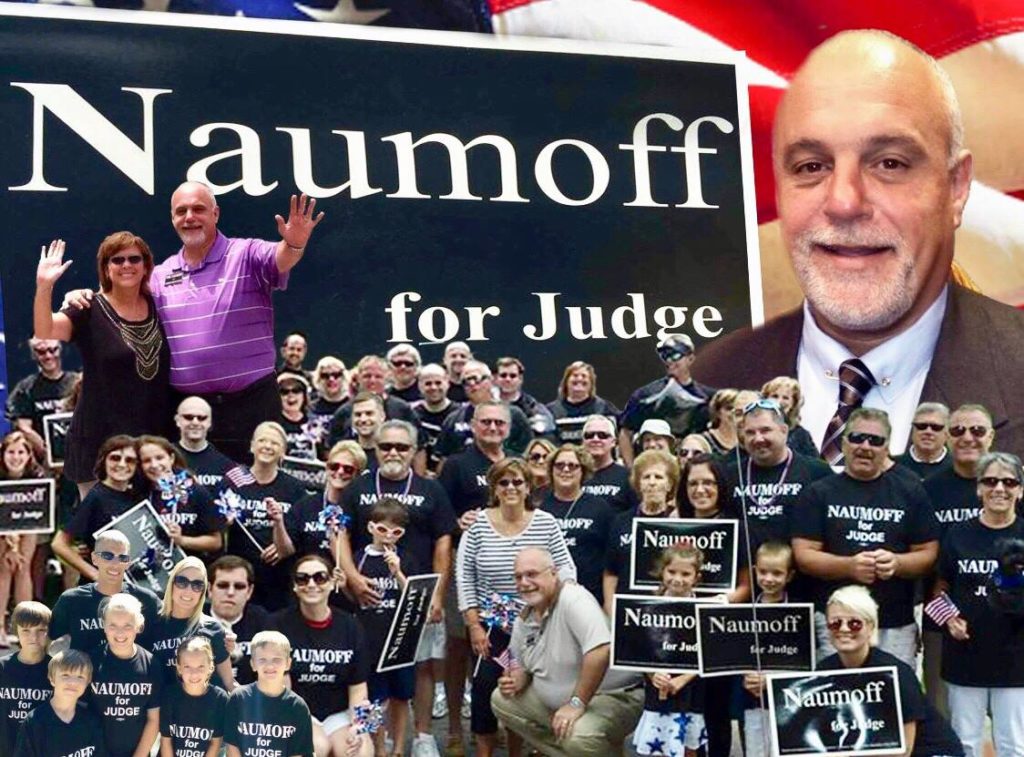 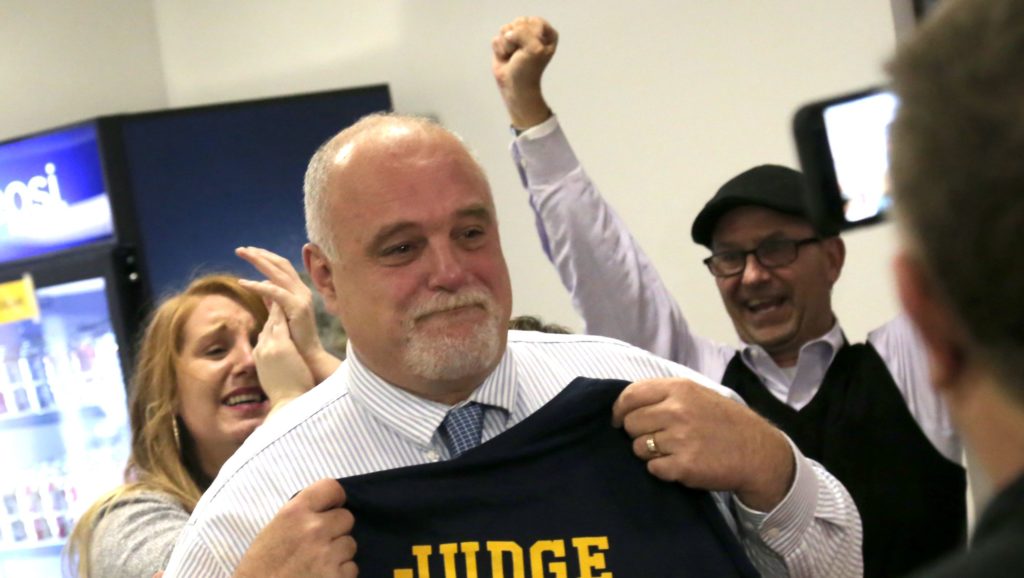