INTERVIEW with Riste Ristevski, The Macedonian Who Produces the World-Renowned Brand of Cigars “Jas Sum Kral”

Riste Ristevski is a Macedonian born in the United States and currently living in the Greater Chicago Area. He is the founder of the world-renowned cigar brand “Jas Sum Kral”. In an exclusive interview for Macedonia 365, he answers all of our questions related to his brand and life passion. 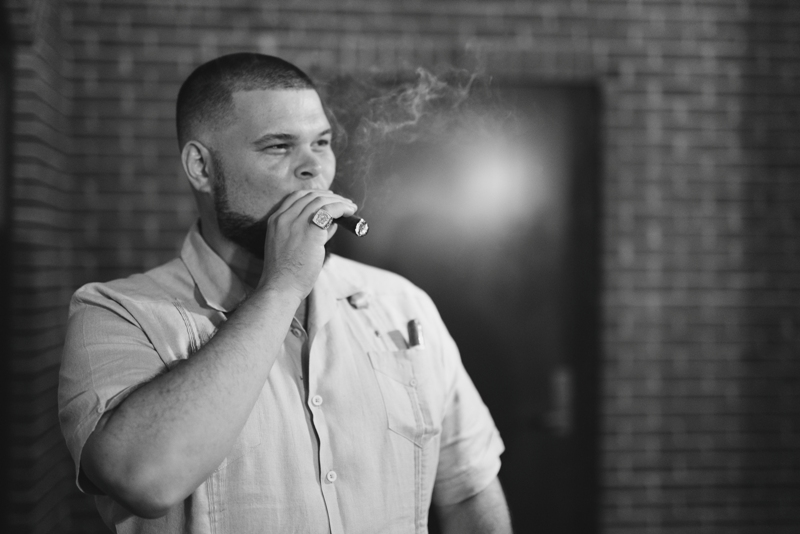 М365: Riste, how was the idea born to a Macedonian living in the United States to start a brand of cigars with the name “Jas Sum Kral?”

– I love smoking cigars. I believe every cigar smoker has that idea in the back of their mind to create their own blend based on their palette.  If you know me personally, you would understand that once I set my mind to an idea, I will go out, try it and do my best to be successful at it. As for the name, what other name would any Macedonian want to represent them around the world other than “Jas Sum Kral”?

М365: The support and belief of loved ones are the wind behind an entrepreneur’s back. What were the reactions of family and friends when you told them that you have decided to start “Jas Sum Kral?”

– Everyone thought I was crazy, but at the same time they supported me every step of the way. I just told my wife I was flying down to the factory in Esteli, Nicaragua to meet with a guy I once met in Texas to blend a cigar that I would enjoy. I told her I’m going there and driving a car into the mountains hoping my phone would translate to Spanish for me. To this day I don’t know any Spanish and I hope to learn soon. In the end, I went with my gut instinct and created something I love while having the support from loved ones along the way.

М365: If you had to set aside one main characteristic of which “Jas Sum Kral” differentiates itself from other brands of cigars, which would it be?

– For sure that would be complexity.

M365: In which markets throughout the world is “Jas Sum Kral” available? Do you have any new markets coming soon? How do you manage to keep up with the distribution? 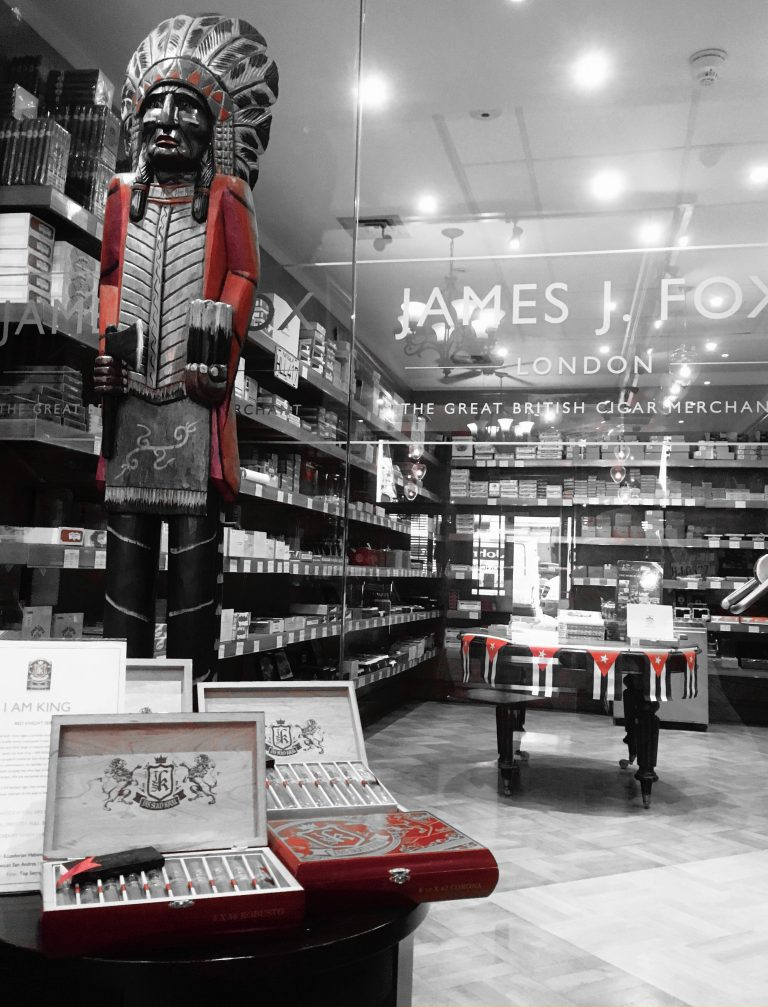 – USA, Netherlands. Sweden, Germany. Currently working with Norway, Belgium and United Kingdom for future expansion. Just got back from Esteli four days ago where I worked on expanding into a bigger factory with tighter and stricter quality control.  I’m not in it to be the rabbit in the race because the turtle always wins in the end. The product sells itself.

M365: The cigars are blended by a Macedonian who lives in the United States, rolled by a Cuban in Nicaragua, with a band designed in Singapore. Do you believe the international character of a team is a guarantee for the success of a brand?

– Like I said before: complexity. Different backgrounds from different countries all working as one brings a lot of style and flavor you wouldn’t get with a team based out of the same area. We are able to accomplish this by having one thing in common. We live and love the life of Tobacco.

М365: Which business moment do you take the most amount of pride in up to this point?

– Honestly, it’s the fact that the cigar smokers around the world enjoy the blends. Nothing like waking up and seeing something you have such a passion for being enjoy in almost every country in the world.  #jskvirus on Instagram and you could see for yourself.

The cigar industry leaders saying they enjoy the cigar. For me, that’s like Michael Jordan rocking a pair of your shoes and liking it. I’m a cigar nerd first. 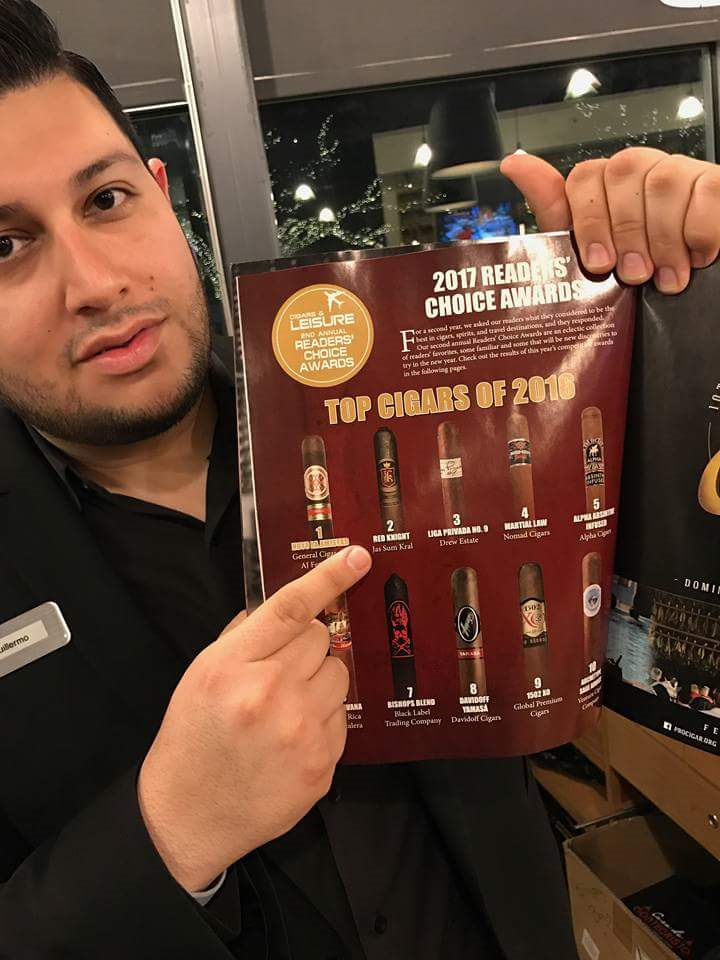 M365: What would you recommend give to our readers in Macedonia when it comes to starting and operating a business?

– Just go out and do it. Don’t listen to anyone that brings you down or second guesses your belief in something you want to do….and yes you will fail, but be open to learn new things.

Longwinded, running through this life like it was mine
Never settling, but setting every goal high
One thousand burpees on the path to my own destruction or success
But what is a mistake without the lesson?
See, the best teacher in life is your own experience
None of us know who we are until we fail
They say every man is defined by his reaction to any given situation
Well who would you want to define you?
Someone else or yourself?
Whatever you do, homie, give your heart to it
And stay strong

Visit ‘Jas Sum Kral’ Website by clicking on the Photo below 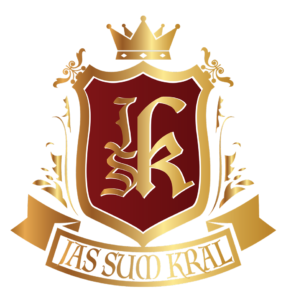