Turkish President Recep Tayyip Erdogan has re-joined the public, after a long period with his own stance on the Greek-Macedonian dispute, which, according to him, should not end with the changing of the name Macedonia.

Turkey will always be on the side of Macedonia because Greece is wrong. Macedonia will always remain Macedonia, he said yesterday in a debate broadcast by Turkish Radio-Television.

– What we have forgotten about 1912 can now be corrected, said Erdogan considering Greece is blocking Macedonia from joining NATO due to the name, but Turkey will always be on the side of Macedonia and will not allow the name to change.

At a conference organized by the clubs of expatriates from the Balkan region, Erdogan said that Turks and Macedonians are brothers and that Turkey will always be behind the Macedonians. 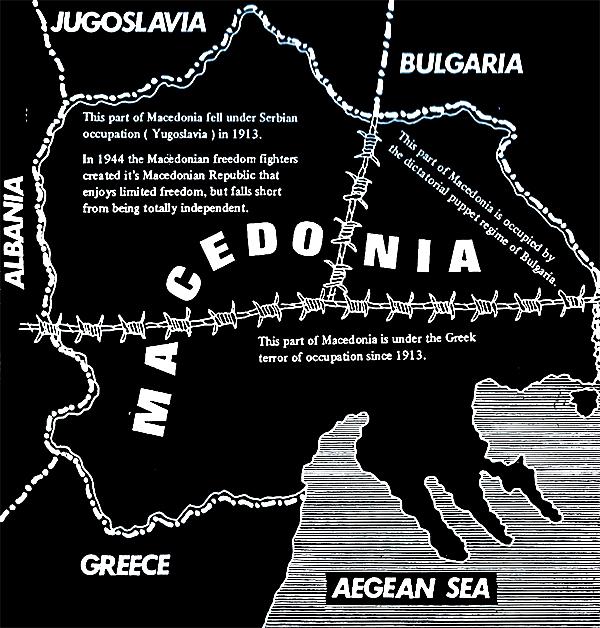